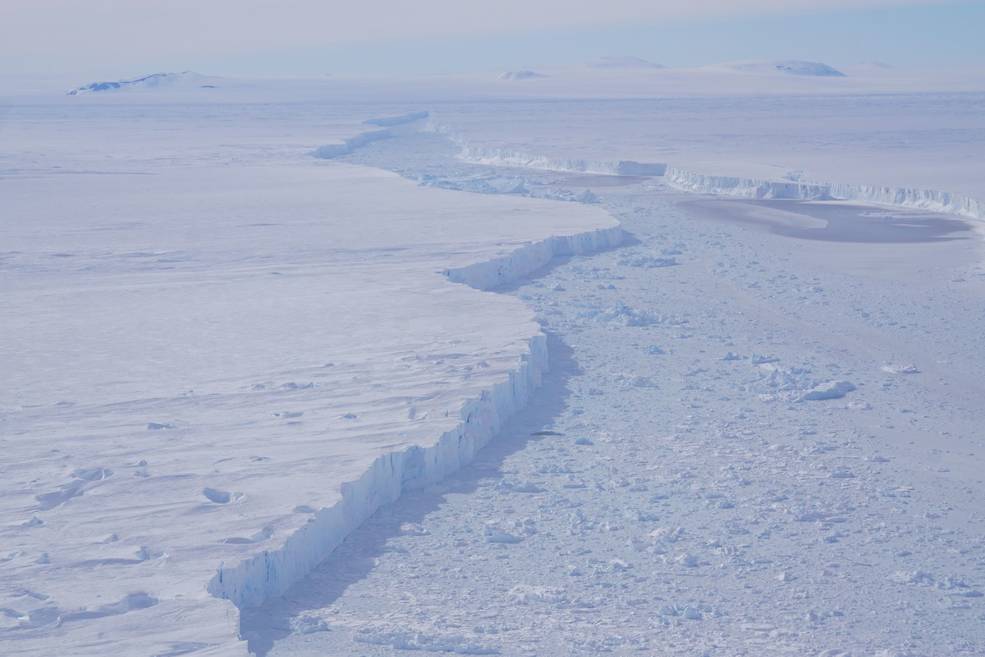 Will a Warm Winter Materialize?

I am not saying the AO index will be positive this winter, by any means. However, the +AAO is one reason why the best rains in weeks will be hitting Argentina over the next few days. This is a major reason for the sell-off in corn and soybeans on Thursday. The U.S. dollar crashing on Friday on a slight reduction in inflation would normally have supported grain prices, and it did.

What Does This All Mean for South America?

The drought in Argentina has been severe cutting wheat production. While corn planting has been hurt, it is really not until December-February that South America yields could be adversely affected. Think of it like the June-August time frame for the important pollination and pod-setting stages for Midwest corn and soybeans.

Anyway, La Nina does in fact result in below-normal Argentine crop production some 70% of the time. For Brazil, the correlation is more mixed. Presently, things could not be better for the northern and central soybean growing areas for Brazil with a ton of rain the last month or two. This is the main reason that coffee prices collapsed 25%.

We can see from my program www.climatepredict.com (Feel free to play around with it) the impacts of a positive AAO index. A positive AAO index, when coupled with La Nina, brings big-time November rains to northern Brazil soybean areas and key parts of Argentina. That is what will be happening during the next few days (important Argentina rains).

One of my favorite analogs all year long that had a western corn belt drought, wet Australian weather and many other global similarities is 1954. We must keep in mind, however, that a warming planet and Brazil rain forest deforestation makes using any analog year, prior to 2000 very suspect and often unreliable. Nevertheless, we can still look at some general weather trends.

For example, here are all the analog years since 1950 that had a La Nina event and positive AAO index in November.

Of these years, 7 of 10 cases had a dry December-January for Argentina corn, but mixed results for central and northern Brazil. Hence, Argentina corn and soybean production should fall below the trend-line over the next few months.

The Midwest grain harvest is almost over and the U.S. dollar is weakening again. This could be a bullish factor for grains deeper into winter (South American summer).

Grain traders will be watching South America very closely for any bullish La Nina signals after this rains ends. But why have wheat prices been in a downtrend recently?

After all, the Argentina crop was hurt by drought. The Plains is seeing the worst early season crop conditions in 20 years and Australia’s wheat crop may be downgraded next month due to torrential rains. One can see all the problem areas on the global map I provide (below)

The reasons for the down-trend in wheat are:

1) The Russian wheat crop will likely be even bigger than the USDA estimate.

2) The Ukraine export corridor was re-opened this week following all the crazy Russian-Ukraine geopolitics.

3)  Even in the face of flooding rains, the USDA raised the Aussie crop this week.

4) Wheat has 9 lives and the Plains drought could weaken next spring as La Nina begins to weaken.

5) Normally, trading northern Hemisphere wheat weather in the winter is not recommended.

Trading the grain market right now is difficult because of various geo-political and weather-related factors. It will not really be until December-February that South American weather will play much more of a role in corn and soybean price action.

Nevertheless, the positive AAO-La Nina climatic correlation could set the corn and soybean market on fire in a month or so. However, in the short term, big-time rains will hit Argentina the next few days.

For wheat, weather will be a major factor between March and July.

We invite you to look at the different services we offer farmers, novice and experienced commodity traders around the world, as well as our track record here: