Another frost for Brazil as AAO index tanks. What’s that? 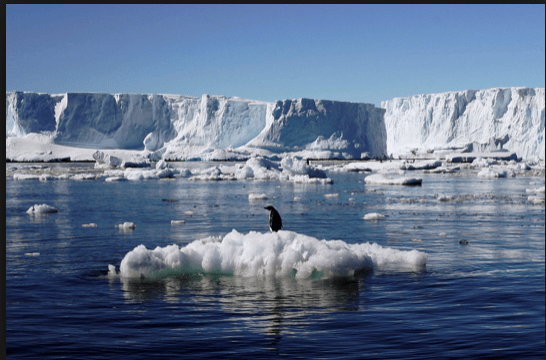 Last Thursday, I began alerting private clients about the AAO index going negative. The implications were to be some frost affecting the wheat crops in southern Brazil and probably the coffee in Parana. At present only about 1% of the Brazil coffee crop is grown in Parana. This is quite small, compared to earlier years. Parana’s coffee was 20% of Brazil’s production from the 1970’s to the 1990’s. Otherwise, the upcoming August 4th frost would have much more of an impact in the coffee market.

The AAO index (map above) is tanking and can have some huge implications for weather patterns to crops in the Southern Hemisphere. This index often plays more of a short-term role than El Niño or La Niña.

The AAO index (Antarctic Oscillation Index) becomes negative when there is a warm block at 15,000 feet near Antarctica. This is similar to the negative AO index, which sometimes occurs in winter, over the Arctic. When the AO is negative in winter, a rally in natural gas prices often occurs as severe cold hits the United States. Right now, natural gas has collapsed on this negative AO index that is resulting in a cool late July and early August.

SOURCE OF MAP ABOVE: WEATHERBELL

Low temps on August 4th will be enough to damage some coffee trees in Parana. For more information on how you could have been alerted about this last week, and how to trade various global markets on weather, please email me at bestweatherroemer@gmail.com