Likeliness El Nino Will Continue It’s Pattern Aside From Australia? 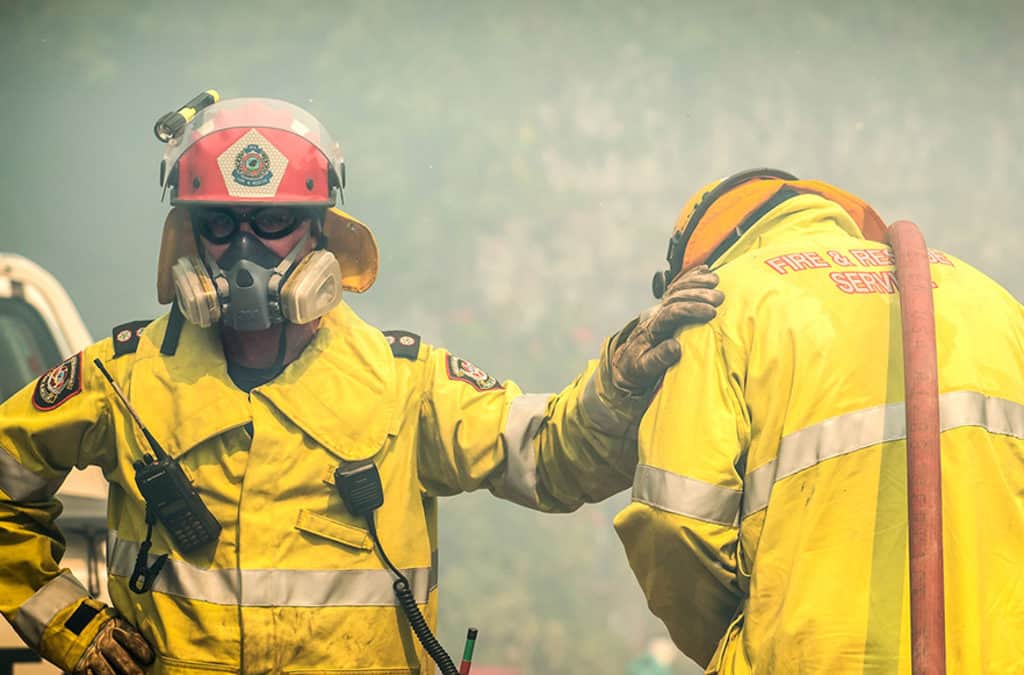 Droughts in NE Brazil (just barely away from the main coffee regions); a 2-3 year drought in Australia with more record heat coming up; drought in South Africa that may affect millions of maize and other farmers; raging fires and drought in Indonesia, more big time snows out west; and heavy rains and some flooding from Florida to Georgia, etc. later this weekend. These climatic tell-tale signs suggest that El Nino conditions have persisted throughout parts of the world.

(map above) Temps will continue to soar about 100 degrees in Australia stressing millions of farmland and people who have suffered drought for three years. Nevertheless, the Australian economy has seen record shattering growth for more than 20 consecutive years. Here is an article about the Aussie heat wave.

While some of these conditions are also signals of a warm planet and more climate change, as well as a negative AAO index and a positive Indian Dipole, we have seen since last summer, El Nino type conditions (if they continue), could ease the developing dryness in Argentina the next few months, continue the heat waves and droughts in Indonesia and Australia and bring about a mostly warmer than normal winter December and January in the United States. This is one reason why natural gas prices have fallen.

(map above) The continued warming in the Pacific suggests some El Nino conditions again. Though not a strong El Nino, the fact that the SOI index has been negative (high pressure over Australia causing drought) and low pressure near Tahiti), also is an important indicator of El Nino

(maps above) The top map reveals typical global weather patterns with El Nino. However, the atmosphere is much more complex than this and El Nino is not the only weather variable currently. On the 2nd map “World Drought Related Stress” , I placed stars in crop regions where El Nino type droughts continue.

More heavy snows measured in feet will affect the California Sierra ski resorts to ski resorts such as Snowbird, Utah and perhaps much of Colorado and the southwest US. In addition, the warm early US winter and heavy rains and severe weather in the deep South are another strong sign of an El Nino

(map above) Snowfall measures in feet will hit many western ski resorts over the next 2 weeks. This is in part due to El Nino. The map above is conservative showing total snow amounts in inches at the lower elevations.

Many ski resorts from Tahoe to Snowbird and possibly even Taos, New Mexico and southern Colorado, could see at least 1-2 feet.

(map above) More severe weather, flooding this weekend in parts of Florida to Alabama and Georgia.