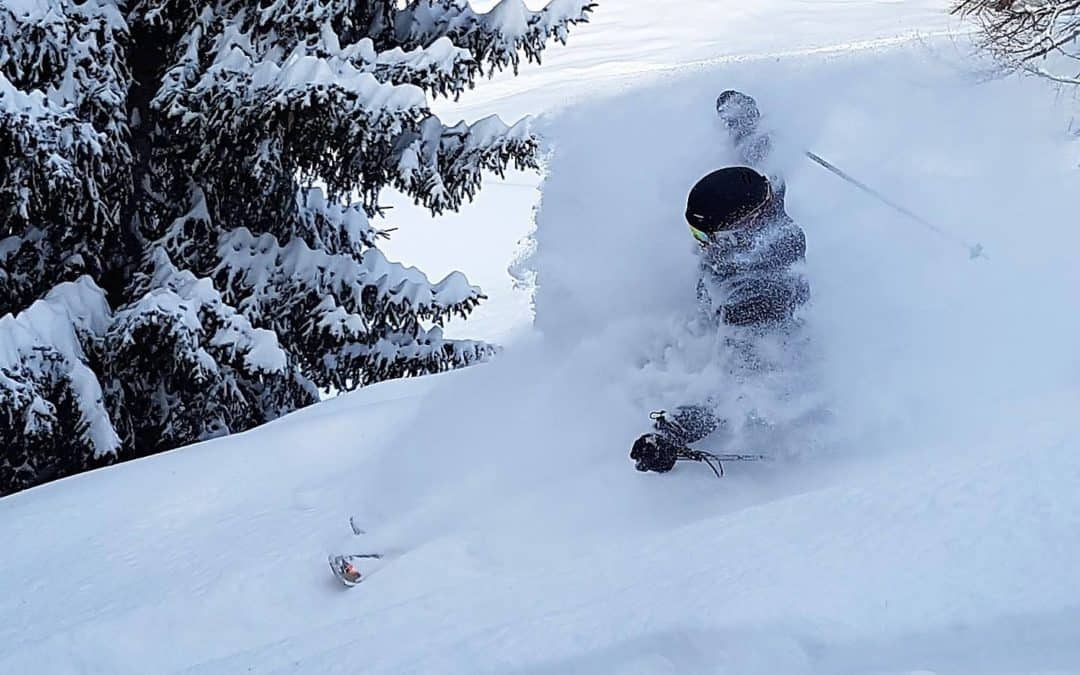 I have been discussing weeks for some energy and ski clients, why certain climatological parameters would likely bring warm weather, not only to the main US natural gas and heating oil areas, but also for much of western Europe.

Indeed, we have seen natural gas prices break some 20% over the last few weeks, while heating oil is under pressure versus the rest of the crude complex that has been pumped up by Iran-Iraq-US military tensions.

I still look for feet of snow for many western ski resorts the next 2 weeks or so with places like Whistler, Mt. Hood, Big Sky Montana and Jackson Hole getting into the action. The Lake Tahoe region to Utah will also get at least a couple feet of snow. Very cold temperatures will finally lower freezing levels in British Columbia, which was short changed on snowfall through most of December. The colder temperatures mean much higher snow:water equivalent ratios. Hence, some areas out west could see 3-5 feet of snow the next 2 weeks.

The stars and arrows on CLIMATEPREDICT (above) are the climatological variables that we used to predict the mild, early, eastern winter and cold and story out west. They are a negative AAO index, the positive Indian Dipole, responsible for the fires and extreme heat in Indonesia and particularly Australia, and also a warm NINO34, in which El Nino conditions persist in the western Pacific. While El Nino is weak, this is not something NOAA or many other firms are talking about.

In addition, we have the MJO moving into a phase that is favorable for warm eastern weather and cold and snowy out west.

You can see the jet stream pattern from short term weather forecast models. Again, this is something that CLIMATEPREDICT predicted more than a month ago.

The blue region represents cold temperatures. In fact, parts of the Pacific NW and western Canada will be as much as 15-20 degrees below normal, well into Mid January. The NW flow is ideal for snow in Oregon, British Columbia, Idaho, Washington State and places like Jackson Hole; not just for Tahoe to Utah and Colorado, which saw decent December snowfall.