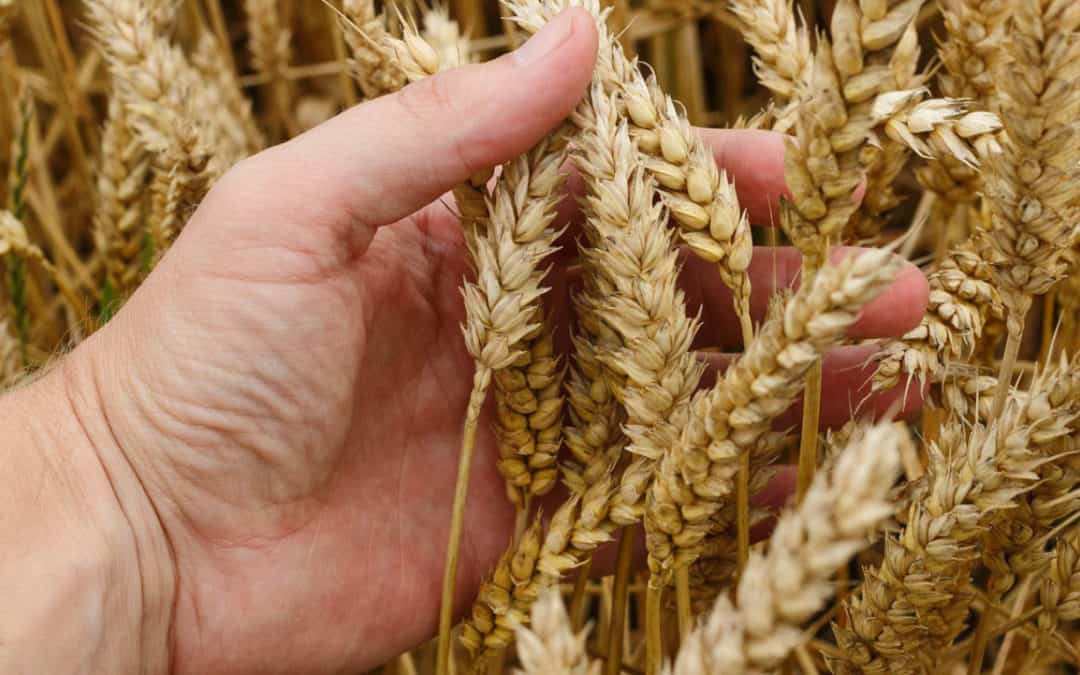 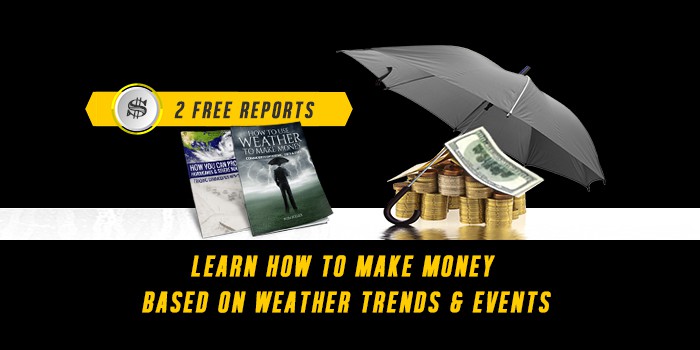 Weather is becoming a key factor in the wheat market. Wheat prices were on a bit of a tear a couple weeks ago, This was due to worries about hoarding bread due to COVID-19.

At the same time, Russia was considering cutting off exports. While demand has been increasing, so has the amount of rainfall forecast for wheat regions in Russia and the US Plains. This has resulted in a bit of a sell off in price the last couple days.

What is our view for wheat prices in the weeks and months ahead? Sign up here for a FREE TRIAL of Weather Wealth to receive both longer term forecasts and trade tips for wheat and many other markets.

The map above shows crop stress developing in Ukraine for wheat this month. A warmer, drier, later winter and an early spring could potentially lower Ukraine or Russian wheat production.

Our Climate Predict program is used by farmers, traders and food companies throughout the world. It uses current and historical weather data to predict future weather trends in specific geographical areas.

While this may seem like “Greek” to most people, the arrows to the left show the correlation of ocean temperatures in the Indian Ocean, Atlantic and around Africa. A positive correlation (a wet signal for Russian winter wheat) is associated with warmer than normal ocean waters in these three areas.

Heading into the late spring, these regions have a stronger correlation than El Nino or La Nina. The (+) positive correlation shown by these temperatures usually means Ukraine rainfall for late April and the month of May.

What Weather’s Needed for a Wheat Bull Market?

The Australia drought is easing and the world is still awash in wheat. What would be needed for a major bull market in wheat? Significant weather problems this spring and summer in wheat regions in the US, Russia and Canada.

Extreme weather events are becoming more common in Russia. The map below shows the global ocean temperatures in the spring of 2012, prior to the historic Russian grain drought. These cooler waters in Africa and India were key factors in a drought weather situation, the opposite of what could happen this spring and summer.

La Nina also formed in the summer of 2012. While some computer models suggest La Nina could develop later this year, most models have been wrong. They have been too bold predicting the demise of what have been occasional weak El Nino conditions. This could benefit grains in Russia into the late spring and early summer.

Learn How To Profit From Weather Trends

PROFIT NOW
Share This
We use cookies to ensure that we give you the best experience on our website. If you continue to use this site we will assume that you are happy with it.OkPrivacy policy