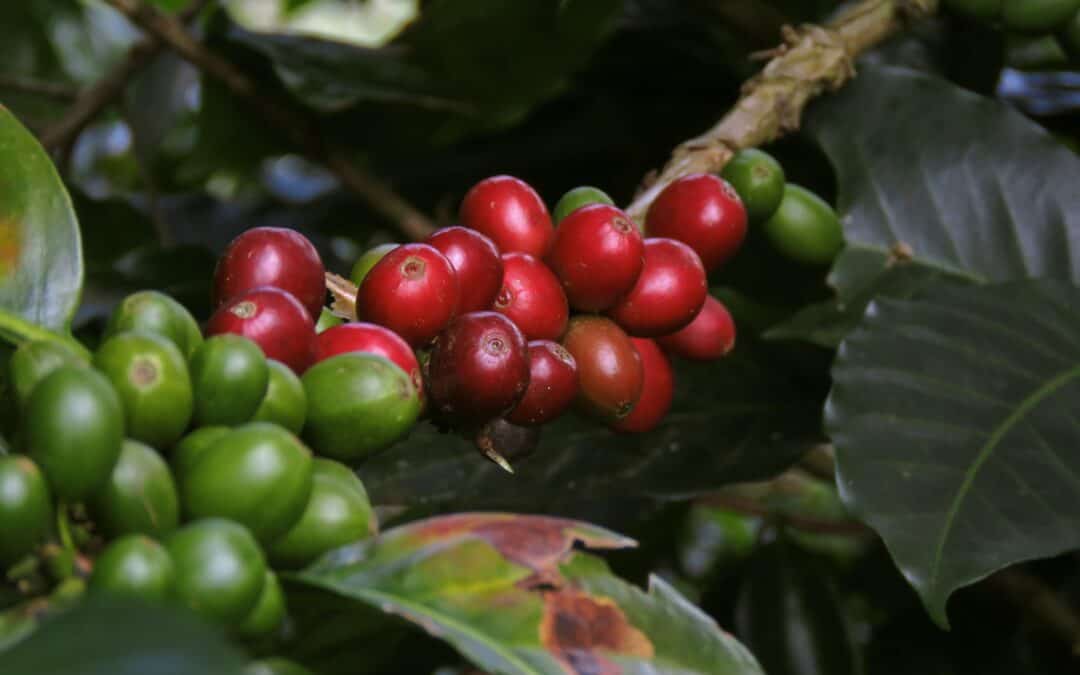 The map of Brazil below shows that low temperatures early last week were frosty. However, they occurred well south of Brazil’s coffee area.

It is rare to see a May freeze in the Brazilian coffee areas and it has never happened north of Sao Paulo. Years ago, there was a frost or two in May in Parana, but in the 1860’s-1980’s the coffee zone was much further south in Brazil.

This table shows the freezes in Brazil up until 2000. Since then, there has been one legitimate major frost scare and that was during La Nina last summer (their winter).

Coffee prices sold off late last week. It was obvious these low temps were well south of the main coffee Brazil zone. The market rallied back a bit on Friday due to lower Brazilan crop estimates from some firms.

The one problem area I see is the wet weather that recently delayed the Colombia coffee harvest. This could continue to reduce global coffee supplies. However, without a major Brazilian frost scare and with the third year of La Nina, longer-term the market could be headed into a bear market. Ample October-December rainfall in N. Brazil meant a good early bloom. Unless droughts hit major production areas later this year, a global recovery in the 2023 crop could be bearish, later, longer-term.

This chart above shows how the cycles work longer-term. After a major price spike (like what happened last year due to Brazilian droughts and frosts), a longer-term bear market and recovery in global coffee production usually results.