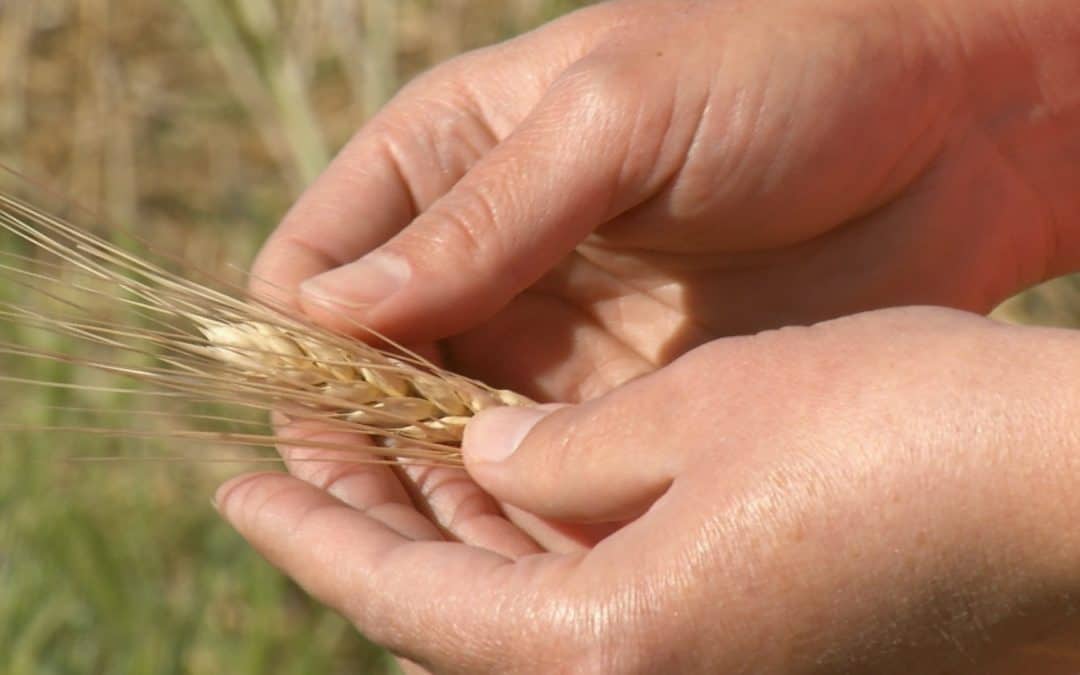 A few weeks ago I saw wheat price spike on ideas that Russia would curb domestic exports, in order to procure enough bread supplies for its citizens in the face of COVID-19. However, this time of the year, weather and crop conditions takes precedence in the wheat market. It is no easy task watching crop conditions in no less than 3 countries, in particular the US, Russia and Europe.

There is a very important world Supply/Demand report for all grains on Tuesday.

I do not think the frost/freeze in parts of the Midwest wheat belt over the weekend were enough to do major damage at this point. The areas that need to be watched in the coming weeks and months is Ukraine and Russian growing areas and whether the soft-red belt dries out or not, as there is more than enough rain there to support the wheat crop. Heavy rains will become more of a concern in Illinois/Indiana and Ohio if they continue past the boot stage and prior to or during harvest.

Record global wheat production is still expected, as depicted by the chart above (source Agresource.com)

AUSTRALIA WEATHER HAS IMPROVED WITH THE WEAKENING POSITIVE INDIAN DIPOLE

Take a look at how the historical, devastating drought that has affected Australia for two years finally came to an end. Here you can see generally above normal rainfall the last 3 months. This is the planting season for Aussie wheat and the improved soil moisture will go a long way in helping wheat production increase over this next year.

One of the reasons for the easing drought there was due to a weakening of the very positive Indian Dipole and cooling waters over Indonesia.

EUROPE/UKRAINE DRIER THAN NORMAL LAST MONTH OR SO, BUT IMPORTANT RAINS COMING TO WHEAT AREAS

The map below shows % of normal rainfall for Europe and Russia the last 30 days. One can see rainfall has been below normal in many areas. However, rains began last week and as my CLIMATE PREDICT program showed a few weeks ago, the month of May will see normal to above normal rainfall (pink-blue arrow) based on the warm Atlantic and the remains of a weakened El Nino.

WILL LA NINA FORMATION BE DELAYED SO DRYNESS IN KANSAS AND OKLAHOMA CAN BE RELIEVED?

Many computer models have been predicting a La Nina event this summer. However, even with the cooling oceans in the central Pacific, occasional weak El Nino conditions might still persist into the late spring .This is important and will likely prevent the Kansas, Oklahoma and Texas wheat crop from seeing an additional fall in crop ratings.

You can see below (red) some of the dryness and crop stress in the western Plains. Obviously, if this were to continue into the late spring and summer, it would get some notice in the grain market. However, a very important rain event will hit Kansas to Texas early next week. Rainfall amounts could exceed .50-1.00″ in some areas. Following wheat crop damage from frost 2-3 weeks ago, these rains come will come at a critical time.

The dryness in the western Plains should see some important rains coming up over this next week or so. Without a La Nina present, this should save the Kansas and Oklahoma wheat crop from more if a disaster. While flooding may be an issue in some parts of the soft-red wheat belt and corn belt, I do not think it is enough to warrant any major change in the global supply/demand situation for wheat, which stands at a record.

More more information on wheat and many global commodities and trade suggestions and long range forecasts to help you make better farming or trading decisions, please sign up for a 2 week FREE trial to WEATHER WEALTH here