Could The Bear Market End For Coffee Prices If Brazil Turns Dry? 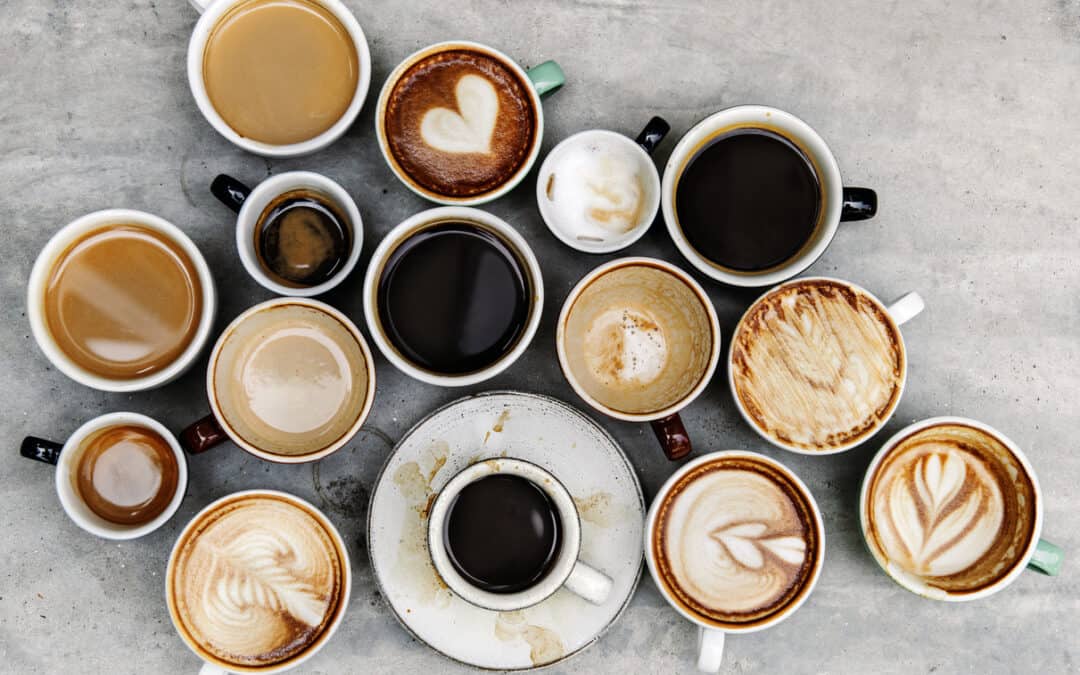 There’s a glut of coffee. That’s been brought on, in part, by the record 2019-2010 Brazil coffee crop. You can add to that great output in other countries like Colombia, and the demand side of the equation haunting prices due to Covid-19. Many Brazilian coffee farmers wonder when the next bull market in coffee will end the price depression.

Many coffee farmers and traders are asking me coffee prices will remain weak throughout 2021 because of La Nina. As with US harvest pressure for corn and soybeans, dryness developing in parts of Brazil will have to be watched this winter (Brazilian summer). To answer that question there is more to look at for Brazil weather and production than just La Nina.

Influence of La Nina and El Nino On Brazilian Weather

Historically, it’s El Ninos that bring a reduction in world coffee crops, but not all El Nino events are the same. The most recent 2015-2016 El Nino was the last time coffee futures were some 30-50% higher than where they are now. Look, for example, at the image, below. This compares the last La Nina (fall of 2011) vs the last El Nino (fall 2015).

Most La Nina’s, in contrast, bring big world coffee crops but here, too, there are exceptions. Will this ridge of hot, dry high pressure in northern Brazil coffee areas continue into November? Usually, during La Nina events, the answer is no. However, things may be different these next few months. Stay tuned if you are a subscriber.

Notice below how much worse soil moisture conditions (red) were heading into the winter (Brazilian summer) of 2015-2016 than in 2011-2012. The last El Nino particularly affected cheaper varieties of coffee (Robusta) both in the northern areas of Brazil and in Vietnam. This resulted in a boom for coffee prices.

The two charts below show the prices of Brazilian coffee during the La Nina of 2011-2012 and El Nino of 2015-2016. One can see the bullish price pattern during El Nino and bearish on La Nina.

However, one should not make the mistake of thinking that all El Ninos were bullish coffee with a reduction in global coffee production and all La Nina’s were bullish. There have been exceptions to the rule.

For example, the infamous 1985 Brazil coffee drought occurred during a weak La Nina event and coffee prices surged to over $2.00/Lb.

So what is going to happen with this developing La Nina event? Again, not all La Nina’s portend big global Brazil coffee production but the majority of them do. If Vietnam, Colombia, and Brazil have ideal weather heading into and through the spring of 2022, coffee prices will remain in the doldrums. However, we are beginning to see some interesting changes with respect to teleconnections such as the weather over Antarctica and ocean temperatures thousands of miles away. Could this result in a dry October for Brazil coffee and send prices soaring?

For the answer, we advise you to sign up for our newsletter Weather Wealth and receive a free trial. My in house weather software CLIMATE PREDICT accurately forecasted the dryness for Brazil coffee and Vietnam back in the fall of 2015. Notice the red areas (dry) with October rainfall as much as 3-5 inches below normal then. This dryness continued during the El Nino event into the following year and helped coffee prices soar.

Join farmers, commodity traders, and people who want a “much more accurate” analysis of global crop conditions and weather forecasts” than what is available. Will the present dryness continue into October following short term rains this week? These questions, plus our feeling of market directions we answer for traders and farmers around the world.

Notice the dryness above for northern Brazil. This will be watched by not only coffee traders but also by soybean planters in the weeks ahead. Will it last? We think we know the answer.