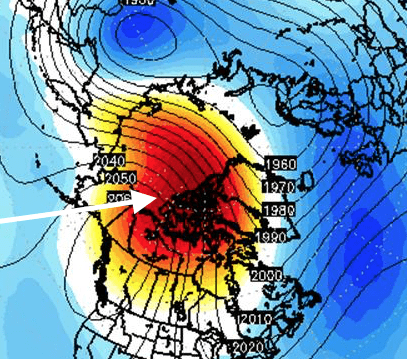 Warming over the Arctic will cause the Arctic Oscillation (AO) index go to negative in December.

Bali’s aging volcano, Mount Agung, is spewing ash (see video below). Thousands of tourists have changed vacation plans at one of the world’s most famous tropical paradise locations.

Can this volcanic event influence the world’s weather? For winter, there is probably little effect on our global climate. However, a developing La Nina and what we call “stratospheric warming” will set the stage for some cold and snowy weather in December. For ski resorts in the Northeast, the short term warmth has put a dent into early season snow making operations. On the other hand, warming over the arctic will cause the AO index to go negative in the coming weeks. This suggests significant December cold for eastern energy consumption and also could imply a potential east coast snow storm prior to Christmas.

Again, the warming arctic is not an effect of this volcano but of other physical forcing mechanisms. 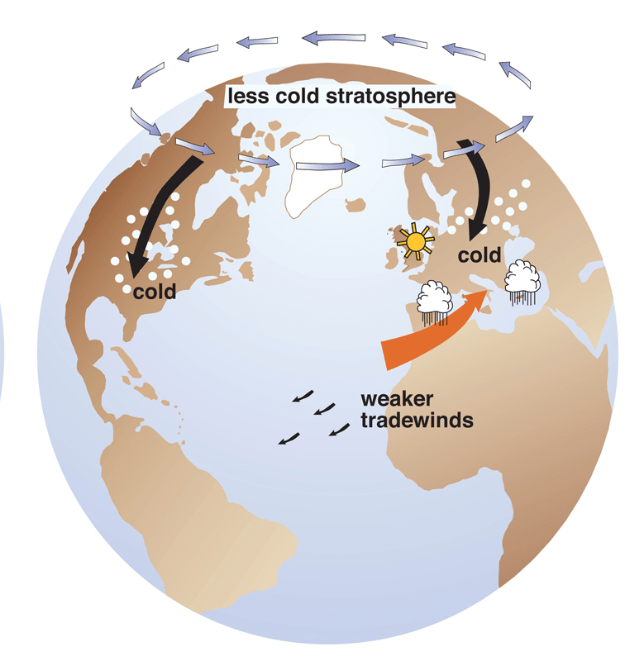 By mid December a potential major snow storm could affect the eastern U.S.