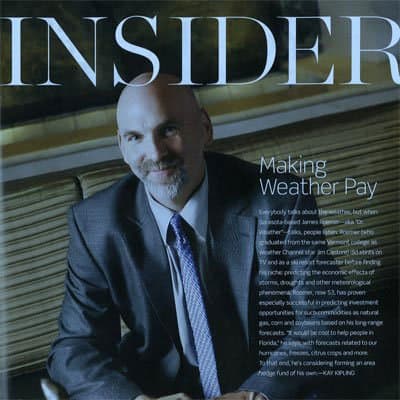 Mr. Roemer is one of the most recognized meteorologists in the world with over thirty years of experience as a commodity research analyst and weather forecaster for major grain companies, energy companies, and hedge funds. Mr. Roemer is a principal of Best Weather, Inc., a registered Commodity Trading Advisor (CTA) with the Commodity Futures Trading Commission (CFTC) and is an associate of the National Futures Association (NFA) and has consulted with thousands of farmers, futures traders and currently advises large institutional investors. Mr. Roemer is one of a few meteorologists in the world who has an understanding of commodity trading, market analysis, and long-range weather forecasting.  Mr. Roemer has a strong understanding of technical analysis, cycles, and the psychology of commodity markets. He has advised thousands of skiers, sometimes weeks in advance, where they should hit the slopes.

Some of his most recent weather market calls have been:

Mr. Roemer frequently shares his vast meteorological expertise as a guest on Bloomberg and CNBC and is often interviewed by Barron’s and the Wall Street Journal. Mr. Roemer also provides weather fundamentals to thousands of subscribers for SeekingAlpha.com as a contributing newsletter writer. (articles). Mr. Roemer splits his time between Sarasota, FL, and Vermont as he lives an active lifestyle as a philanthropist, expert skier, cyclist, and competitive tennis player, with a deep passion and concern about the environment and climate change. 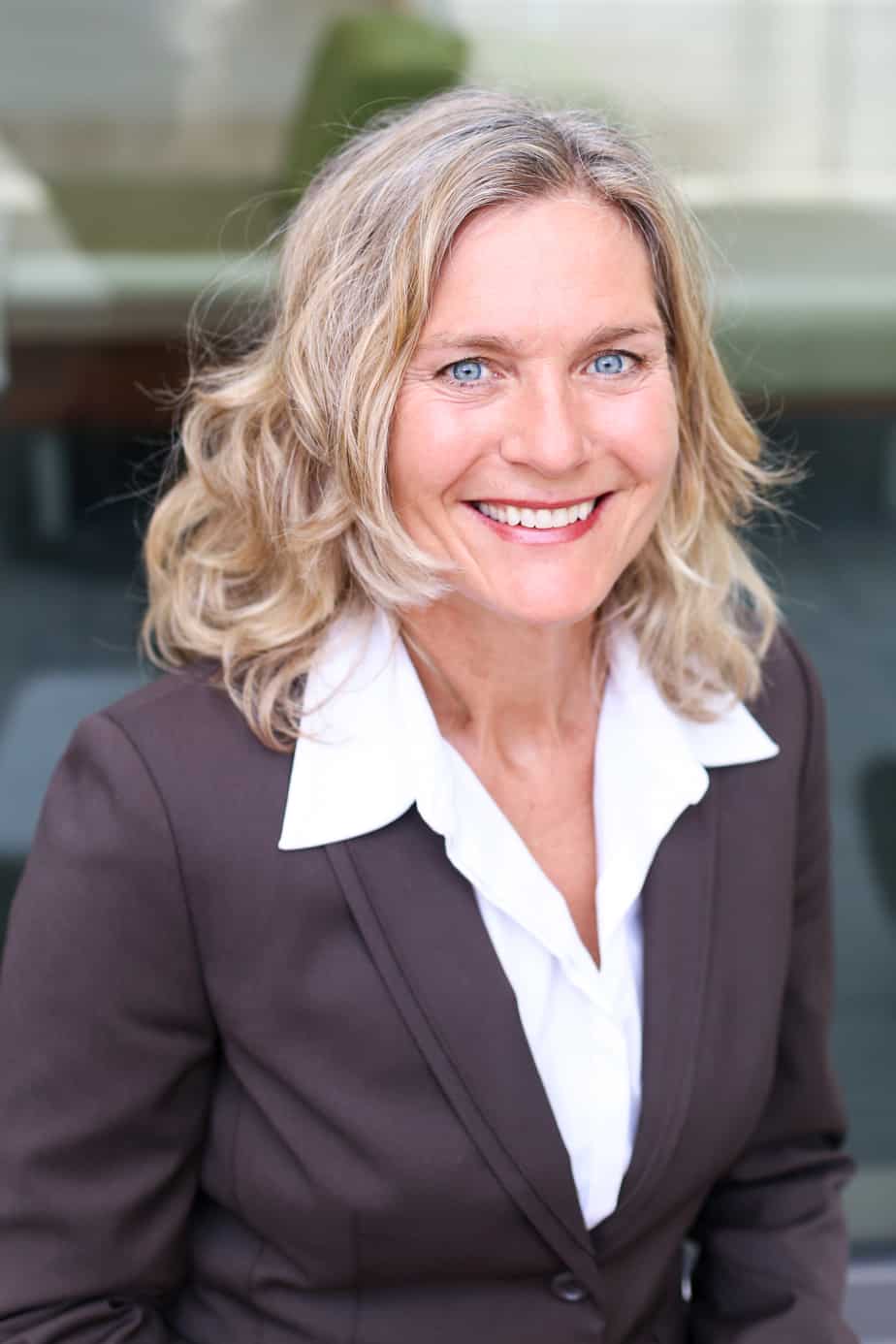 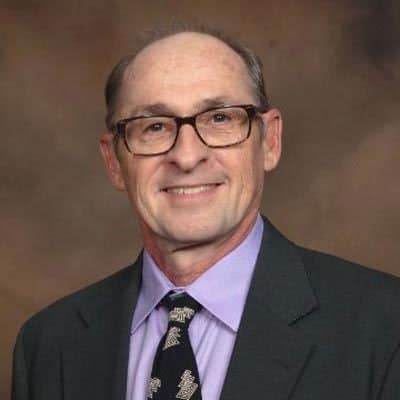