The parade of storms creating high surf, wind and heavy rains from California to Florida 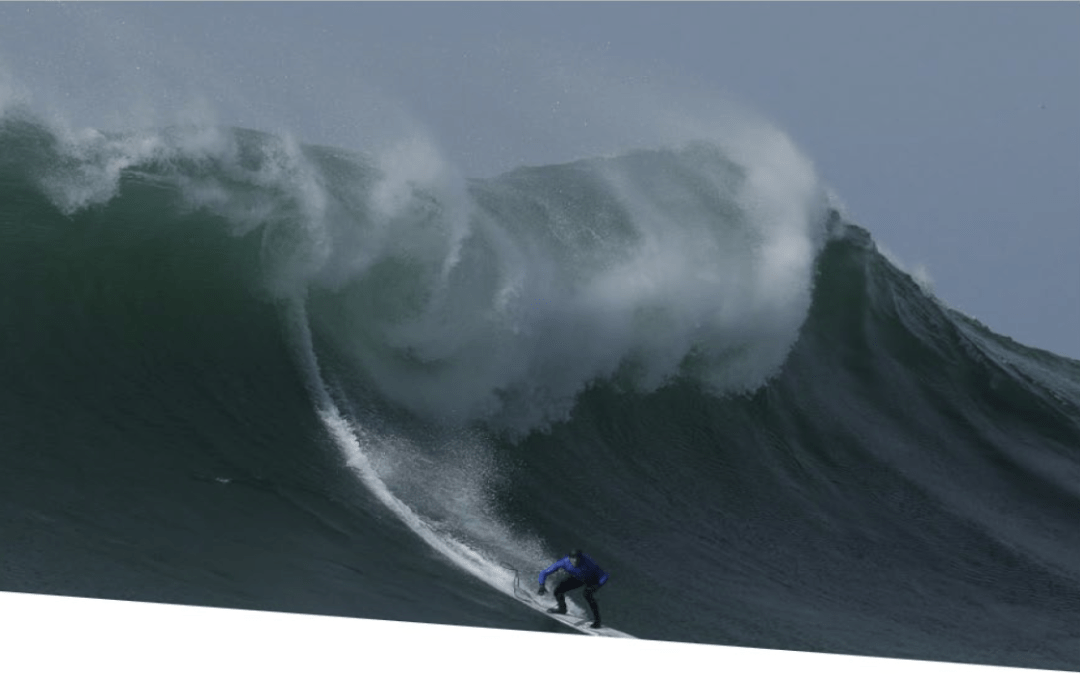 While hurricane Irma did billions of dollars of damage to Florida a year ago, the coastal areas around Sarasota to Tampa faired far better than initially feared. Worries of billions of dollars of real estate losses around Longboat Key and many other west coast regions in Florida never occurred as the hurricane came inland. The winds from Irma and low surface pressures often found with hurricanes, actually sucked the coastal waters out to the west preventing gigantic waves from lashing the western Florida shore line. If Irma would have stayed north of Cuba and stayed west of the Florida coast, she would have been at least a category 4 storm with coastal wave swells higher than 10-15 feet. Instead the water was pushed to the west, not along the coast, causing scenes like this around Tampa.

So what about this present storm that is hitting the southeastern United States? It is certainly not a hurricane, of course, but what is causing it? California has also experienced some near record waves of late and this has temporarily ended the very cold November weather that gripped much of the nation and helped natural gas prices soar some 30%.

The parade of storms that has been barreling into the West coast has been responsible all the wild weather. One of them is currently now all the way towards Florida. These storms will bring the best ski conditions of the winter to much of Utah, Colorado, California and even ski resorts such as Taos in New Mexico. Feet of snow can be expected over the next week in the western and southwestern U.S. ski areas.

Graphic above from December 12th

So back to the question what is causing all of this? El Nino type weather is occurring, but the strange thing is, some of climatological ingredients necessary for NOAA to officially announce that El Nino is present are missing. My CLIMATELLIGENCE newsletter will outline why I feel El Nino will be hard to form. You can register for a free issue at the blue link just above this.

One final note, the Madden Julian Oscillation Index (MJO) can have a huge effect on global weather. The MJO is a weather disturbance in the tropics that tends to oscillate from the western Pacific through the Atlantic in a 30-60-day time frame. Its effect is most felt in the Indian and Pacific oceans and can have a huge effect on the weather in South America, west Africa the Atlantic hurricane season and occasionally even U.S. weather. The strength of the MJO can vary significantly.

Two phenomena are creating havoc across the eastern US. These will persist through Friday.

There will be great surfing weather for western Florida through Friday, but heavy rains, high winds, tornadoes and some flooding will continue into Friday a.m.