More Footprints Of Global Warming: Record Warmth in the US/Europe And Antarctica 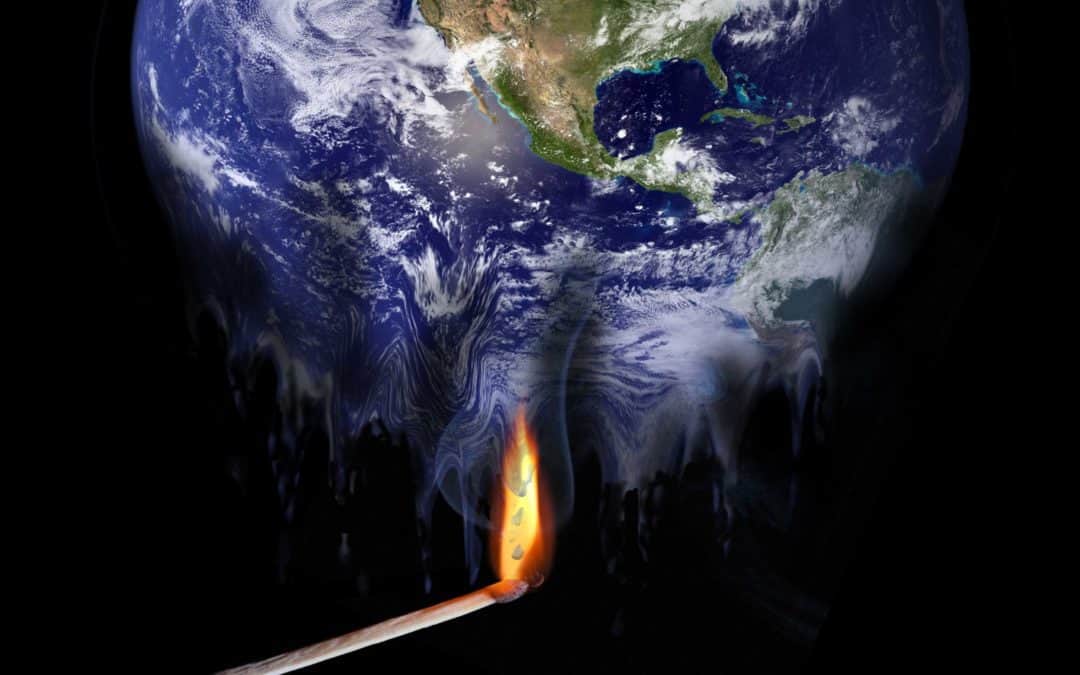 The image above shows the record warmth across the globe, not only in the USA.

The low solar cycle phenomenon that many “climate change deniers” keep preaching was suppose to deliver a cold northern Hemispheric winter. The reality, this could not be further from the truth–the exact opposite has happened. Record warmth has not only invaded Australia, but much of the US this winter and Europe will be seeing their warmest February in years.

Speaking about Australia, here is another look at the devastation of this beautiful country from what has been mostly climate change, but also the effect of a weak El Nino, a negative AAO index and a positive Indian Dipole during their summer.

“The Dalton Minimum was a period of major glacier expansion–even snow in June in New York City giving the Farmer’s Almanac its reputation. Many NON believers in Climate Change continue to point to periods of severe cold weather in 2019-2020. This is because the sun is entering the lowest period of sunspots (storms) since the early 1800’s. However, in my view, climate change and melting sea ice if offsetting the low solar activity”–Jim Roemer

The record warm winter has been a blessing for consumers worrying about high electricity bills. It is also been a tremendous trading opportunity for bearish trading in the natural gas market.

Low solar activity is suppose to cause what we call a negative NAO index? Instead, the NAO index has been positive this winter, responsible for the warm US and European winter. But at least some of this in my opinion is related to Global Warming and man-made CO2 emissions.

“The blue (cold) weather pattern over the Arctic this winter, resulted in a +NAO index keeping all of the cold at the North Pole. This could actually act to increase Arctic Sea ice in the short term, but in the long term, that remains to be seen”—Roemer

While warm winter weather has certainly had benefits for consumers and commodity traders in the heating oil and natural gas market, there is much more important, “alarming” concern about the health of our planet.

In an excerpt from Science Magazine by Marc Urban he goes on to explain something that I have been preaching for years:

“For millions of years, Arctic sea ice has expanded and retracted in a rhythmic dance with the summer sun. Humans evolved in this icy world, and civilization relied on it for climatic, ecological, and political stability. But the world creeps ever closer to a future without ice. Last year, new reports documented how record Arctic warmth is rapidly eroding sea ice, and the United Nations Intergovernmental Panel on Climate Change detailed the manifold impacts from declining sea ice in a Special Report on the Ocean and Cryosphere in a Changing Climate. As the northern sea ice declines, the world must unite to preserve what remains of the Arctic.

The National Snow and Ice Data Center reported that last year’s minimum Arctic sea ice extent was the second lowest on record. Similarly, the Polar Science Center found that 2019 ended with the second lowest Arctic sea ice volume on record. The sea ice is now 40% smaller than it was 40 years ago, and the remaining ice is younger, thinner, and more temporary. Arctic summers could become mostly ice-free in 30 years, and possibly sooner if current trends continue.

Although most people have never seen the sea ice, its effects are never far away. By reflecting sunlight, Arctic ice acts as Earth’s air conditioner. Once dark water replaces brilliant ice, Earth could warm substantially, equivalent to the warming triggered by the additional release of a trillion tons of carbon dioxide into the atmosphere. The ice also determines who gets rain. Loss of Arctic sea ice can make it rain in Spain, dry out Scandinavian hydropower, and set California ablaze. And declining sea ice threatens wildlife, from the iconic polar bear to algae that grow beneath the sea ice, supporting an abundance of marine life.

Unfortunately, the sea ice conceals not just algae, but also 90 billion barrels of oil and 1.7 trillion cubic feet of natural gas that neighboring countries would like to claim. If extracted and burned, these fossil fuels would exacerbate climate change greatly”

Most recently, Antarctica reached its highest summer temperature ever recorded (some 21 C–70 degrees F). According to the UN’s World Meteorological Organization (WMO), temperatures on the Antarctic Peninsula have risen by almost 3C over the past 50 years, and that about 87% of the glaciers along its west coast have “retreated” in that time.

Brazilian scientist Carlos Schaefer told AFP they had “never seen a temperature this high in Antarctica”.

The bottom line—-With the warming arctic and Antarctica any prolonged, sustained cold period is not in the cards.