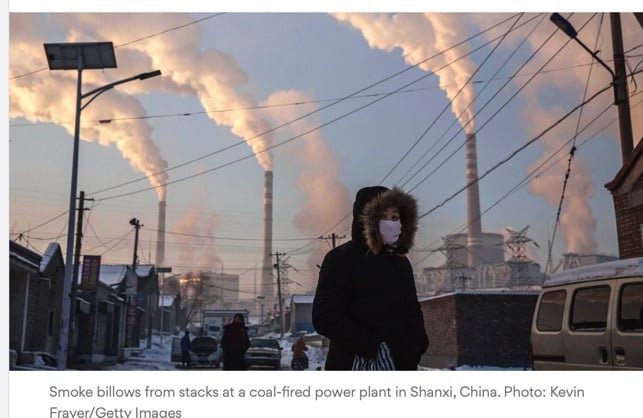 I cannot stand how the global warming debate has become so politicized over the years and that the Trump administration and millions of people around the world, “still do not see the hand writing on the wall.” This is getting beyond ridiculous. While one cannot blame every hurricane, drought or flood on Climate Change, there is no question in my mind that the intensities of hurricanes are getting stronger and that droughts and extreme weather more frequent.

I also disagree with many so called “solar cycle”theorists that point to extreme weather and consistent, colder, consistent winters due to record low solar cycles coming up.

Record low sea ice, global warming and weak El Nino Modoki conditions may offset some of the other factors that would normally result in a cold early US winter.

To subscribe for free to some of my reports and for details soon about a subscription weather commodity service, please go here

There are too many weather forecast firms out there that should be spreading the word about global warming and not trying to paint a picture that this is only cyclical.

The new report by the WMO (below) are some excerpts, as well as some of my own comments–Jim Roemer

Atmospheric levels of the greenhouse gas carbon dioxide (CO2) reached the highest ever recorded in human history in 2018, the World Meteorological Organization (WMO) announced in a new report  earlier this week.

Why it matters: If the trend continues, as predicted, the impact of climate change will become even more severe, the intergovernmental organization warns. “The last time the Earth experienced a comparable concentration of CO2 was 3-5 million years ago,” WMO Secretary-General Petteri Taalas said in a statement accompanying the report.

By the numbers: TheWMO’s Greenhouse Gas Bulletin reports that globally averaged concentrations of CO2 reached 407.8 parts per million last year. That means for every 1 million molecules of gas in the atmosphere, almost 408 were carbon dioxide.

Prior to 2008, 25% of Syria’s GDP was attributed to agriculture. Over the last 11 years, multiple year droughts have lowered that percentage to less than 8%. This is probably one key reason (water shortages), which have caused political strife and the rise of Isis.

While droughts in Indonesia, Asia and Brazil are nothing new and often enhanced by certain El Nino’s and a warm, positive Indian Dipole, I am convinced that the frequency of such droughts are enhanced by both deforestation of the Amazon and climate change.

The political and social reality that Syria is currently facing is the result of various interconnected factors including religion, political reform, and economics. Recently, climate researchers have begun to analyze the influence that climate may have on world conflict, particularly in Syria. This idea has generated significant media attention. A recent study published in Proceedings of the National Academy of Sciences has analyzing how the 2007-2010 drought in Syria acted as a catalyst for today’s intense conflict and extreme refugee situation.

Researcher Colin P. Kelley and his colleagues took a broad approach to this topic by dividing their study into two parts: (1) a comprehensive literature review to describe Syria’s vulnerability to droughts and related historical consequences; and (2) an analysis of last century’s climate trends, and how anthropogenic influences made a scenario such as the 2007-2010 drought more likely to happen in the future.