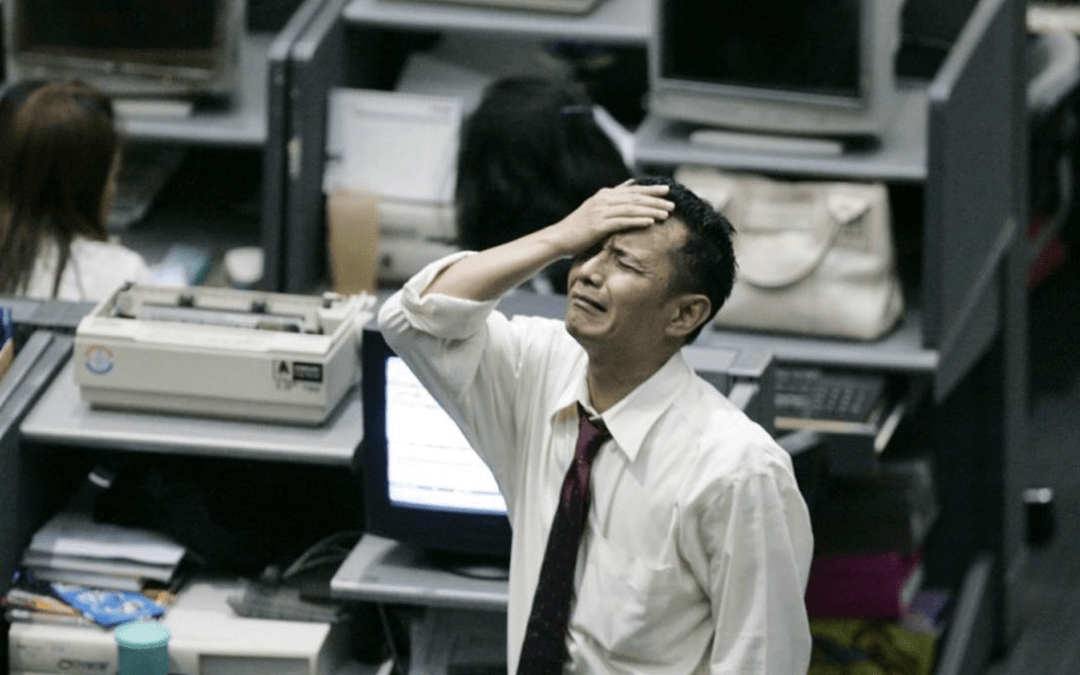 Our blogs are almost entirely weather related, discussing commodities and how weather can affect everything from natural gas to coffee, cocoa and the grain market. However, we occasionally cover the realm of economics beyond the commodity sphere. For nearly a month, we’ve held the personal sentiment that the hype in the stock market should soon be coming to an end. Signs of inflation in the broad economy have been elusive, but the lofty price of stocks and other assets proves that inflation is actually higher than is reported in the financial press.

Inflation has persisted in many goods and services that are not represented in the Consumer Price Index. The Fed’s use of a truncated, subjectively crafted, CPI has serious repercussions on their activities with respect to money supply and interest rates. Common sense and observation tells us that cars, food, hair cuts and newspapers have had double digit percentage price rises in the last few years.

Policy makers have papered over (shall we say whitewashed) some significant facts in the global economy. The Trade War with China is only one element of my theory. In addition, law makers have hidden many other problems and set the stage for an economy that is unable to bear higher interest rates in an “easy money” decade.

Our huge debt is starting to wake up our financial markets to this reality. Debt is getting more and more expensive to service. Hence, why in the world would the Fed listen to Donald Trump urging them “not to raise” interest rates? As a proverbial “loose cannon” is on many fronts, he seems to have little conscience about doing the “the right thing” other than lining his own pockets at the expense of all Americans.

Markets are starting to break down, as we have built gigantic bubbles on this unprecedented amount of cheap money and quantitative easing. Check out this link to the nation’s debt clock.

Another sign of potential trouble heading for the global economy is often the crude oil market. Lower crude oil prices are often a forerunner of more serious global economic trends ahead. While it may be a bit late to take advantage of the sell-off in crude oil to the short side, overproduction continues in many countries, including the United States. Lower oil prices (which imply lower gasoline and heating oil prices) are, of course, great for the American consumer—one shining point of light in what could still be a rough and volatile road ahead for the U.S. stock market

Our CLIMATELLIGENCE newsletter aims to assist both the novice and the experienced trader how to “weather” the storm of the financial markets. We do this by using weather to offer trading ideas in everything from natural gas futures and ETF’s to grains and soft commodities.