Why the drought will ease for Texas cotton farmers 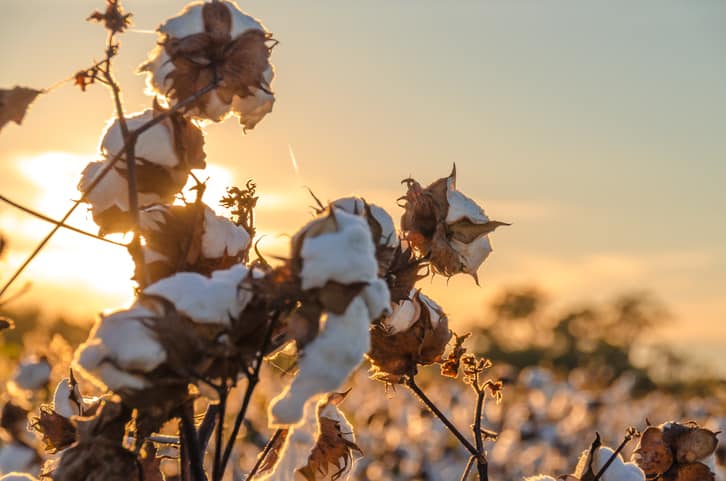 The biggest rain event in months will come just in time for Texas farmers struggling with an La Nina type drought. While the drought rages out west, we have been in the camp the last few weeks that improved Midwest growing weather would be the rule for corn and soybean farmers. Now, it is Texas’s turn to see rains in excess of 1-2″; just in time for planting.

Which weather variables will cause at least a short term easing in the drought? There are two of them. One is called the MJO (Madden Julian Oscillation) and the other, positive GLAMM (Global Angular momentum)

Unlike ENSO, which is stationary, the MJO is an eastward moving disturbance of clouds, rainfall, winds, and pressure that traverses the planet in the tropics and returns to its initial starting point in 30 to 60 days, on average. This atmospheric disturbance is distinct from ENSO, which once established, is associated with persistent features that last several seasons or longer over the Pacific Ocean basin. There can be multiple MJO events within a season, and so the MJO is best described as intraseasonal tropical climate variability (i.e. varies on a week-to-week basis).

The MJO mainly plays a huge role in tropical rainfall and can also enhance or suppress the Atlantic hurricane season. The MJO alone is not the primary climatic variable that influences U.S. rainfall but combined with El Nino and La Nina and other variables can help ease or strengthen droughts for U.S. crops. The MJO is entering the western Pacific and one can see the tendency below for above-normal rainfall over the southern Plains next week (green)

GLAAM has to do with the spin of the earth and is often correlated with either El Nino or La Nina conditions. Without going into too much detail, when we see positive GLAAM (The case the next week or two) this represents that the atmosphere is acting a bit like an El Nino. While we do not officially have an El Nino of course, La Nina has been waning. Notice the map below that shows positive GLAAM.

These two teleconnections discussed above will bring rainfall up to 3-4″ (map above) in some areas of the southern Plains next week. This may lower wheat quality a bit before harvest but also benefit parched Texas land for cotton planting.

LEARN HOW TO TRADE COMMODITIES ON WEATHER AND JOIN GRAIN, COFFEE, COTTON FARMERS, HEDGERS, AND TRADERS ALL OVER THE WORLD WHO RECEIVE LONG-RANGE WEATHER UPDATES AND SPECIFIC HEDGING AND TRADING IDEAS. GET THE NEXT ISSUE OF CLIMATELLIGENCE FOR JUST $49