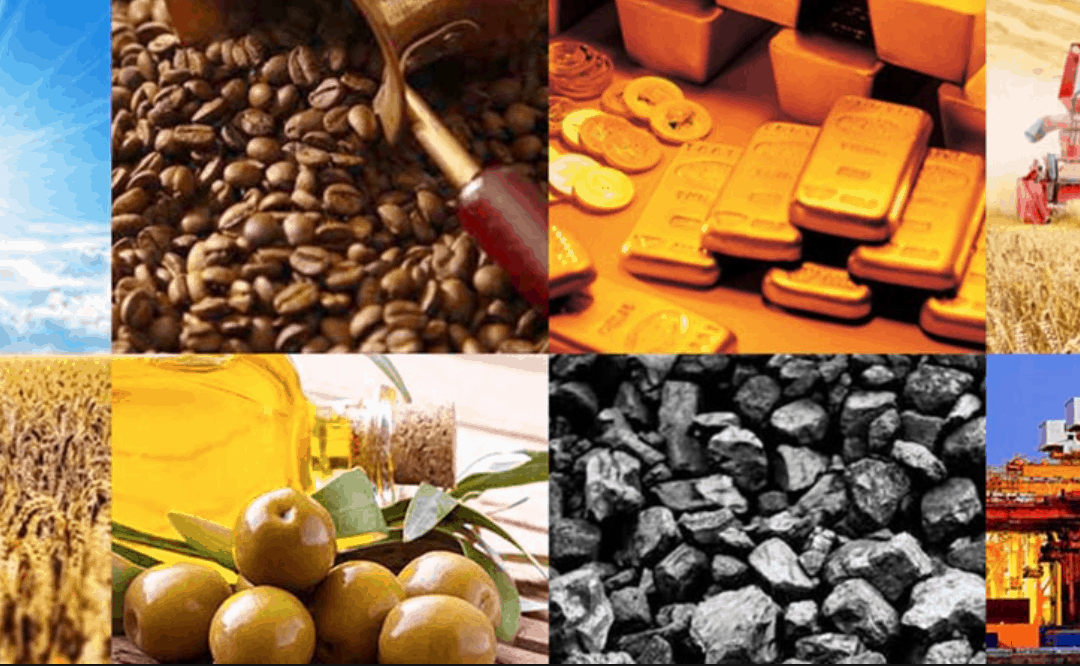 USDA report bullish for corn, but more weather issues will be needed to keep the corn market in an uptrend

The incessant wet Midwest spring has brought about some of the worst early season US. corn crops ratings in recent memory. Indeed, the USDA has been consistent with my feelings of lowering the US. corn crop to only 166 bu/acre, which would be the lowest crop since the 2015-16 season. With corn planted acreage forecasted to drop to 89.8 million acres, from earlier estimates of 92.8 million acres, this makes summer weather that much more important to the market. A return of wet Midwestern weather is in the offing, but usually it is summer heat and dryness that takes more of a toll on corn crops.

In contrast to the corn market, cotton crops have benefitted from the wet spring in Texas and drought easing rains in much of the Southeast United States the last week or so. World cotton ending stocks are forecasted to be 77.3 million bales compared to 75.7 million bales. Trade War concerns aside, it will take a weak Indian Monsoon and global weather issues in China or the United States to get cotton prices out of the doldrums. The possibility exists later this summer or fall, for cotton prices to fall to 55-60 cents.

Projected rainfall totals through late June. Georgia, the number 3 biggest producer of cotton in the US. is slatted to get good rains. It will really take a major weather disaster in some foreign country to get cotton prices anywhere close to 75-80 cents again. Overall fundamentals are mostly bearish.

For soybeans, US. ending stocks could swell to over 1 billion bushels without adverse summer weather. However, a big short position in soybeans could see short covering in the days ahead, in part, due to some flooding rains coming to parts of the central, southern and eastern soybean belt the next 2 weeks and more Trade War chatter.

Volatile Wheat Market following the weather in at least 3 countries

As for wheat, we are watching developing dryness in Canada and also Russia. The USDA did raise global ending stocks for wheat and increased wheat production in Russia. However, this could all change in the weeks ahead with some reduction in Russian grain crops, but due to excellent winter and early spring soil moisture, any major crop related drought reduction in Russia is unlikely. See the blog I wrote a week or so ago about Russian dryness. Finally, A potential wet U.S. harvest for some wheat regions the next few weeks will also be critically important to the market. For a full look at the June USDA crop report, please click here

The developing dryness shown above will be closely watched by wheat traders in the coming weeks, as well as US. harvest weather and whether it gets wet or not and developing dryness in Russia. Most of my research portends more problems for the Australian wheat crop and potentially some minor problems for Russia. This should keep the wheat market from falling very far .

The coffee market built in one of the largest short positions ever over the last 6 months, only to see short covering in late May and early June on “unfounded” rumors of frost scares in southern Brazil and recent wet weather delaying the harvest. What will drive the coffee market over the next 2 months? Movements in the Brazil real and harvest pressure in the coffee areas. Any hint of cold weather in Brazil’s coffee zone would send prices soaring. However, my forecasts have been consistent for a warm South American winter due not only to the weak El Nino phenomenon but due to global warming. There has not been a legitimate frost scare for years for coffee. As you can see from the projected jet stream map below, it is very difficult to get cold air to head north from Antarctica into the coffee zone when there is a cold vortex trapped over the South Pole.

Cocoa and natural gas prices going in opposite directions

Cocoa prices are beginning to take notice of disease issues to the Ghana crop and potential dry weather issues this summer in Ivory Coast. However, most of the recent rally in cocoa is probably due more to west African countries suspending exports until they get a better price for farmers. See a recent article here.

In contrast to this bull market in several weather related commodities, natural gas prices have been under enormous pressure from increasing domestic supplies and a cool late spring in key US. consuming regions. Prices for natural gas are the lowest in mid-June in recent memory. It will take a hot summer to jump start prices. This is something I will be watching for clients in the weeks and months ahead.

A potential deficit this next year, brought on by increased global demand less production in several producing countries, will likely keep this market firm in the coming months. The big question becomes whether or mot the weak El Nino and positive Indian Dipole will be enough to lower sugar production in India (#2) biggest producer. If so, prices could spike later this summer. Notice the drought stress across India as the Indian Monsoon stalls. This will be critical for sugar prices in the months ahead.

El Nino or Not?

There are some firms talking about an El Nino Modoki (west based El Nino). This means that the ocean temps closer to Peru are often cooler than normal but warmer than normal further west along the equatorial Pacific. Low solar activity can often enhance El Nino due to an increase in Cosmic Rays. However, the MJO and other factors suggest to me that El Nino will remain weak and probably not a significant Modoki event. Even so, weather problems in India from a poor monsoon can happen even in the face of a weak El Nino event.

The analog years for JUL/AUG/SEP El Nino Modoki events since 1980 are: 1986, 1991, 1994, 2002, 2004 and 2009. However, many of these years CANNOT be used for analog events looking forward, due to either low solar activity, a weakened El Nino compared to many of these years, a wet Midwest and southern spring in contrast to these years and other factors I often look at.