Hurricanes, Fire, and Wind: Extreme Weather Can Hit Bonds, Too 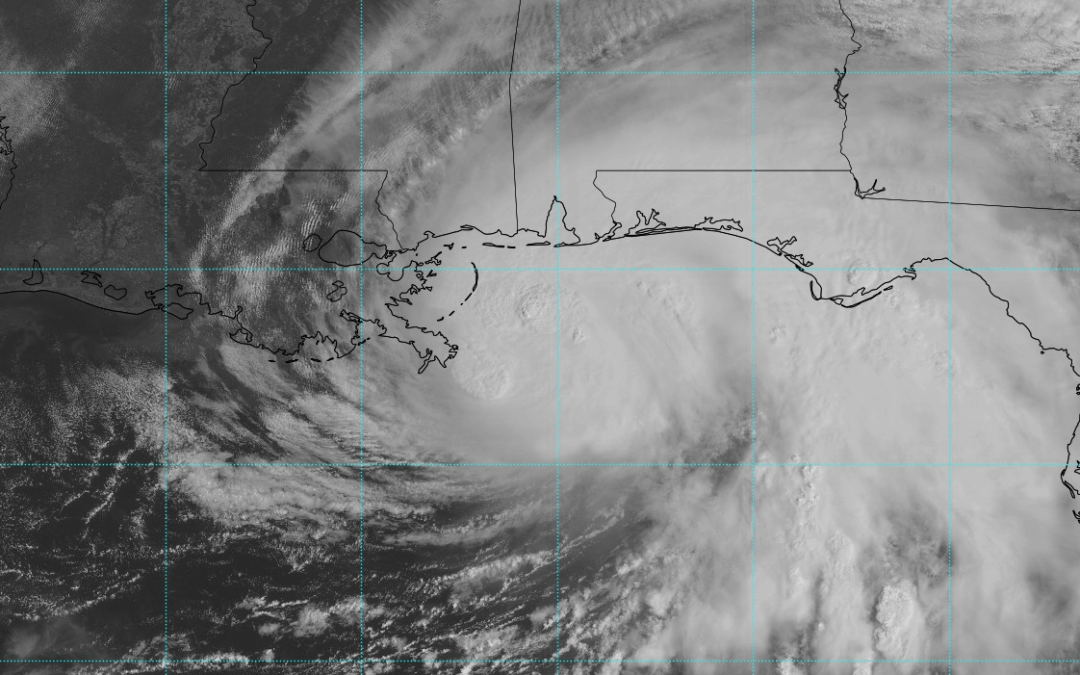 Below I discuss the climate, hurricanes and other extreme weather, and bond markets. Included are insights from an article recently written by Cumberland Advisors, a boutique investment company located in Sarasota, Florida.

According to Dave Kotak, Chairman of the Board & Chief Investment Officer at Cumberland Advisors, “Hurricanes mean credit risk, property risk, and physical risk. They also lead to rebuilding and new growth. They are economic factors and investment market factors, and these days they are political factors as voters determine civic readiness and emergency aid deployment. In sum, hurricanes are a big deal. Because the Gulf of Mexico is so hot now relative to previous decades, Laura, which has barreled through Louisiana and Texas, causing extensive damage, is a very big deal — bigger than the storm would have been in a cooler Gulf. And that means the climate change debate heats up further; and it, too, is a big deal.”

Cumberland has focused a lot on hurricanes and on their credit impacts involving state and local governments’ municipal bonds. They have an internal review system of those credit situations. Considering hurricane and other natural disaster risks are part of their muni management functions.

Currently, because of a meteorological phase, we call the (MJO) Madden Julian Oscillation Index, the hurricane season has calmed down considerably. The 2020 season has had the most named storms since the infamous (Katrina, Rita) hurricane season of 2005. However, the number of intense Category 4 and 5 storms as not nearly as great as back in 2005.

Nevertheless, as the MJO moves into a more active phase later in October, the chances still exist for at least one more powerful hurricane before the season is over.

My in-house long-range weather software (Climate Predict) shows the actual storm tracks for this hurricane season vs 2005. Those in red were category 3 hurricanes of stronger. The second map, below, shows that there were many more strong hurricanes back in 2005 compared to today, Even so, in the longer-term, climate change and the intensity of storms and wildfires will only grow worse. With that in mind, using Cumberland Advisors to hedge financial risk in the bond and other markets makes sense.

The infamous 2005 hurricane season (above). There were many more intense hurricanes than this year.

For more information about receiving these and other maps you can along with advice in the commodity space, please visit the bestweatherinc.com newsletter at Weather Wealth.

Three weeks ago, 29 fires raged at the same time in the states of Washington and Oregon. That doesn’t count the flames smoking parts of California, Utah, Montana, Idaho, and Colorado. In August, a derecho flattened Iowa fields and Hurricane Laura came close to nudging over the Category 5 line. In mid-September, Tropical Storm Beta was downgraded just as it made landfall, but the disturbance still dumped immense amounts of rain along the Texas coast. There have been so many tropical storms and hurricanes this year that meteorologists ran out of allotted names. They are now using the Greek alphabet.

It’s easy to see extreme weather’s impact on grain or energy markets, but how might it impact municipal or corporate bonds? Extreme weather not only brings risks to populations and property, it can also create credit risk. Those risks are easy to see in a regional home builder or an insurance company. However, extreme weather can also impact the credit ratings and ability of municipalities, states, and other government entities to meet their obligations.

Deutsche Bank Securities held in June that as many as one in five U.S. corporations were already ” zombies.” That means their debt service burden is higher than their profits, and they keep alive by continued borrowing. For the moment, Federal interventions are supporting all kinds of bonds, even “junk” ones. Extreme weather could impact a number of them, even before the Fed slows market support.

When bad weather like hurricanes hit, companies like Lowe’s and Home Depot often see a spike in sales. Lots of bad weather means more lumber and hardware goods going out the door. It helps their bottom line. On the other hand, most people can see the potential negative impacts of oil or gas companies shutting down facilities for hurricanes. Production slows, facilities both on and off-shore may need repairs. Wildfires can just as great an impact. Production facilities may be destroyed. That can hurt a company’s sales and require rebuilding.

Any kind of extreme weather can suppress local economies across large parts of a region. That can damage, at least for a limited time, the prospects of companies that have concentrated operations in those areas. I can also impact how the company’s credit is viewed. Even Freddie Mac and Fannie Mae can be affected, since they may be lumbered with defaulted mortgages in disaster areas.

State and Municipal Bonds Fare Much the Same

Bond markets may improperly price weather risks and impacts. Government bodies face two big types of risks. The first is the costs of both preparing for and responding to a weather disaster. This year, those entities managing either fire or hurricane responses face the added complication of the coronavirus pandemic. This may require more transportation, shelters, and staff to manage any response. The other big risk is to infrastructure of all kinds and to projects to build that infrastructure. Bond insurance helps, but long-term capital to rebuild infrastructure is always an issue. More in-depth appraisals of weather’s impact on credit for government organizations and their bonds can be found at Cumberland Advisors.

For more insight, here is an interesting article they wrote about “Managing Hurricane Risk in a bond portfolio.”