How We Did Not Get All “Caught Up” On The La Niña, South American Drought Hype, For Grains 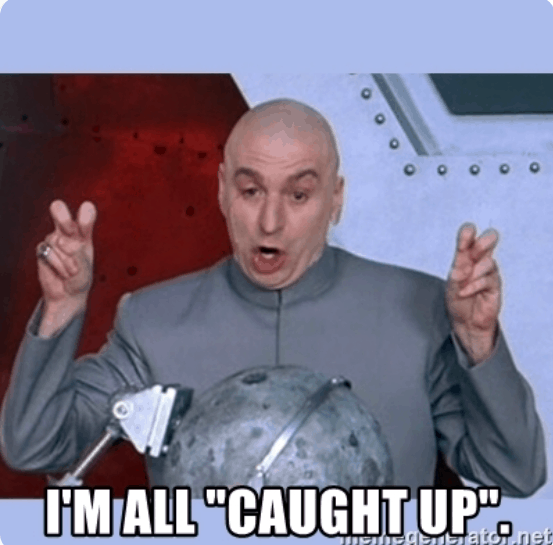 Actually, the Austin Powers picture represents the mass psychology in the grain market lately, not me

Here is my forecast (click on Video above) , last Sunday night about the dryness easing for South American grains

This video above from last November refers to my Weather Wealth spreadsheet and trading ideas, which are up more than 50% for the year. For more information about that, you can click below and get a FREE trial or subscribe to my inexpensive monthly newsletter, CLIMATELLIGENCE

Why The South American Drought Is Easing

There has been a lot of hype about La Niña and extreme South American dryness, but as many farmers and grain traders know, it is really not until later December-February that the Brazil and Argentina corn and soybean crop is made (or not). It is the “or not” mental psychology of lower South American crop yields that recently sent corn and soybean prices soaring to new highs, last week.

Certainly, the Derecho (wind storm) in Iowa last summer, followed by a mini-flash drought in some areas of the corn belt, got the bull market started in grains. However, it was the stellar grain demand from China and lower crop prospects in Ukraine, which really helped corn and bean prices soar the last few months.

There have been a lot of news services and meteorologists talking up the South American drought. As you can see here, the orange and red areas show well below normal rainfall in the last few months. That was, until this week.

But not all La Niñas are the same and some do not have the death and destruction to crops that many other weather services kept pumping up. My in house long-range weather software program (CLIMATE PREDICT), shows global teleconnections from La Niña to weather patterns over the Arctic and in the oceans throughout the world. Notice how a few weeks ago, it was predicting an improved weather pattern for December with above-normal rainfall in some key coffee, sugar, and grain regions in South America.

Indeed, computer models began to change the last few days as other meteorologists caught on to this. The key is for me to be early and ahead of the game.

What will happen after this? Will the Midwest drought expand? Will Argentina have reduced corn and soybean yields later? We think we have the answers and for that, again, we invite you for a free trial, here. The possibility still exists, longer-term for a bull market in some commodities due to La Niña