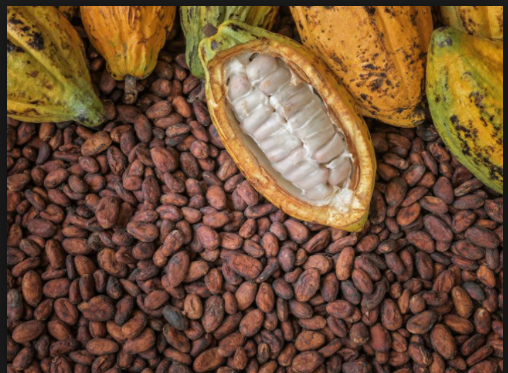 Cocoa prices have hit major support. The sell-off the last few months has been on ideas of less global demand, in part due to COVID-19. What seemed like a potential bull market last winter in the face of a strong Harmattan wind in West Africa and potential lower production to the smaller, West Africa mid-crop, is now a distant memory.

Cocoa production in West Africa has two crop seasons. The mid-crop season and the main crop harvest, which runs later this year. Ample rainfall is critical during May-June, and again in September-October to ensure pods are flush on cocoa trees.

The problem right now in some areas is too much rain, which is quite unusual this time of the year. Why is this happening in southern parts of the Ivory Coast? It has to do with the slow transition to a weak La Nina and ocean temperatures that are plenty warm in the Gulf of Guinea.

How quickly the atmosphere transitions to a full La Nina (or not), will help determine cocoa production in the months ahead.

Cooling towards La Nina and the warm ocean temperatures you see around West Africa have been responsible for too much rain in the southern most regions of West African cocoa areas. Sunshine and dry weather is actually needed right now for the smaller, mid-crop harvest and to prevent some rot to the main crop.