Even elephants feel the effects of climate change and overpopulation 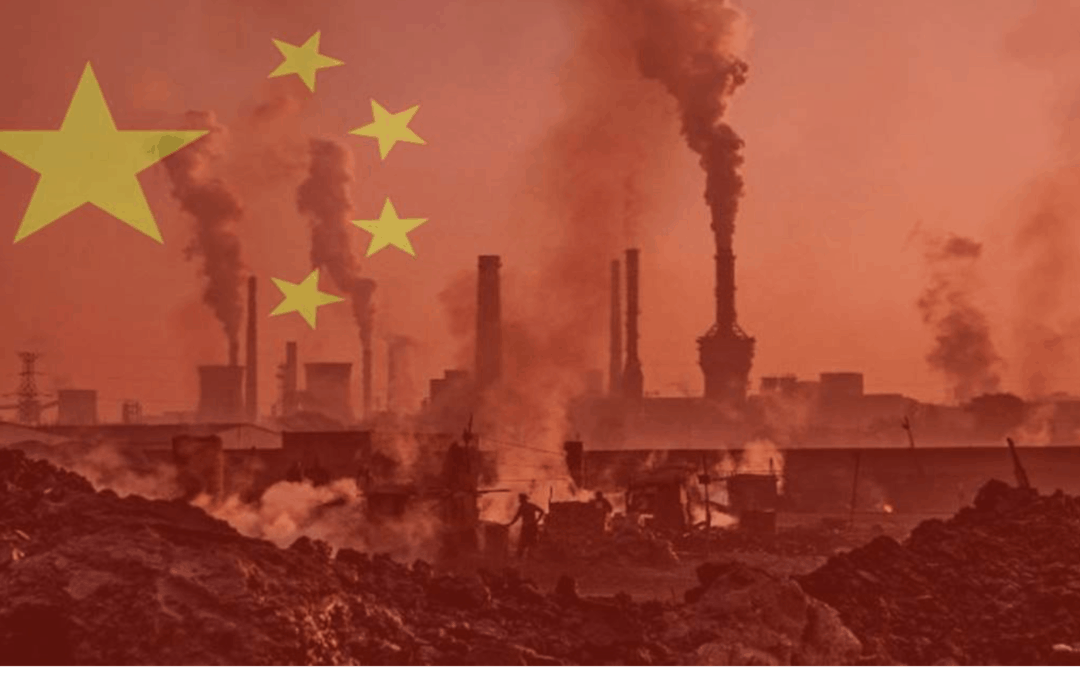 The article below is mostly excerpted from a recent article in the Wall Street Journal, with a few additional comments by me, Jim Roemer. Climate Change and overpopulation are certainly close to my heart and while this article does not discuss weather forecasting or the commodity markets, it is yet another important sign of how we are destroying our planet. The good thing is, is that China and several other major developing countries in the world, are taking steps to be close to 0% carbon emissions by the year 2050. Hopefully, China and others will remain firm on this commitment, but unless we take more action now, waiting till 2050 may be too late to reverse climate change–Jim Roemer

In recent weeks, a herd of 15 wild elephants on a long, strange trip out of the jungles of far southwestern China have transfixed millions of people across the country.

Millions have tuned in to watch the elephants’ 300-mile journey on television and on internet live streams, or tracked their movements on social media. While enamored with the creatures, some increasingly see the elephants and their journey as a lesson on the perils of nature and a rapidly urbanizing China crashing into one another, especially as development booms.

Along the way, the elephants have broken into villagers’ homes, eaten their food, drank their water and destroyed their crops. All told, the herd has now caused more than 400 separate incidents of damage, worth some $1.1 million, according to China’s state-run Xinhua News Agency.

The elephants, which have gone into rural villages and somewhat larger towns, have shown a continued interest in wooden barrels of alcohol. Last month, one of the baby elephants passed out after imbibing a kind of fermented alcohol, and was only able to rejoin the herd the next day.

Some scientists have hypothesized that the elephants are on the move because their habitat has shrunk while their population has grown.

China’s environmental crisis, the result of decades of rapid industrialization, not only threatens the health and livelihoods of the country’s 1.4 billion people but also the global fight against climate change. As the world’s largest source of greenhouse.

China suffers from notoriously bad air pollution. Its carbon-intensive industries have caused additional environmental challenges, including water scarcity and soil contamination. And, like the rest of the world, China will face increasingly harsh consequences of climate change in the coming decades, including flooding and droughts.

China’s staggering pace of urbanization has also contributed. Urbanization increases energy demands to power new manufacturing and industrial centers, and construction of these centers rely on high energy-consuming products such as cement and steel. Another contributor is the increase in cars on the road: In 2018, people in China owned 240 million vehicles, up from about 27 million in 2004.

Internationally, China is the largest financier of fossil fuel infrastructure.