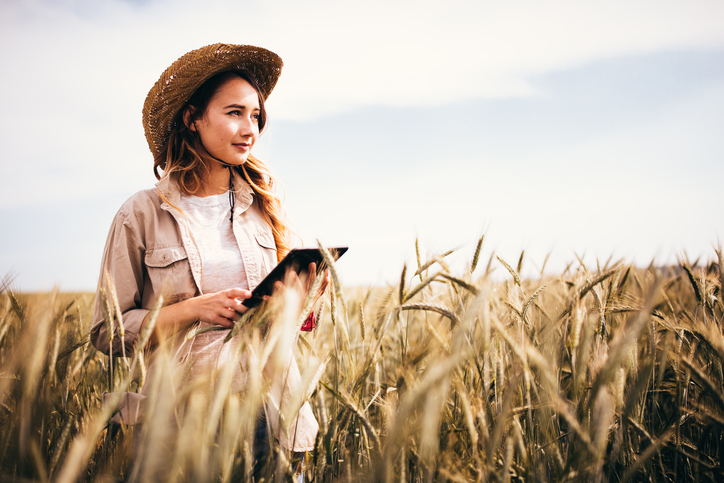 After 5 years of a global surplus of grain crops, brought on by record U.S. and mostly South American corn and soybean production and swelling world stocks of wheat, the first “real legitimate” weather market in years has developed the last 2 weeks. An earlier blog of mine pointed out to the possibility that if the AO index went negative, a severely wet planting season would develop for Midwest crops. This has been brought on by a combination of a weakening El Nino, previous record western snows and a great ski season, low solar activity and the AO index going negative again. This is similar to the 1993 situation for grains, though occurring a month earlier than that year.

Other potential problem areas for late spring and summer crops?

Weak El Nino events are often NOT associated with poor corn and wheat crops in Europe and the Ukraine region. I continue to see beneficial weather there. However, developing dryness in the spring wheat areas of Russia could cause some problems with their crop the next month or so. This, combined with extreme flooding to the U.S. hard-red crop, planting delays for spring wheat in the U.S., dryness in Australia and now new potential problem areas in the spring wheat areas of Russia, all have to be watched that will affect the next big move in grain prices.

However, Trade War concerns and a huge global glut of both wheat and soybeans, means that even with these weather problems, fostering a major bull move in all grains would only happen if severe crop shortages develop consistently for several months.

The spring wheat areas of Russia could begin to get stressed by hot-dry weather as some moisture stress (above, red) is beginning in that region. It would much more of a dire situation if the Ukraine, western Russia or Europe had crop problems like during the La Nina event of 2010.

In addition to these problems, dryness in Australia and severe weather and flooding in the central and eastern primary U.S. hard-red wheat country regions has created massive short covering in wheat. However, again, It will take further global problems to keep wheat prices afloat and this is something I will be watching on a day to day basis for clients. Both European and Ukraine wheat should be doing well with wet late spring weather. The biggest concerns the last couple weeks has been in the corn and spring wheat market.

Too much of a good thing (rain) will begin to damage wheat in parts of Kansas and the central and southern Plains. Grain traders will pay close attention to any change in the forecast and harvest weather in the next month or so. To learn about trade strategies, email me at bestweatherroemer@gmail .com