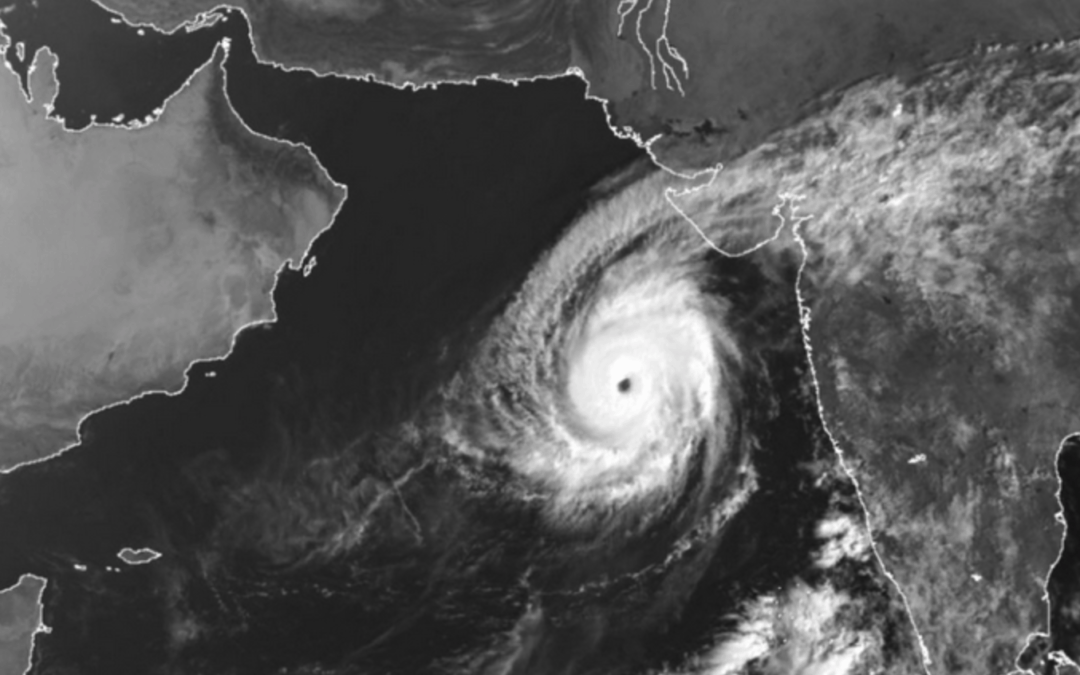 Here is an article related to the picture above of another powerful cyclone approaching India.

The world’s weather is going haywire right now and there are several reasons to blame this on. First of all, there are some extreme global ocean temperatures with cool waters over Indonesia and warm waters over the Indian Ocean and what we call a near record “positive Indian Dipole”.

In addition, while El Nino has been pronounced dead, warming in the western Pacific east of Australia still suggests a west based ( El Nino Modoki exists). Combine this with the strongest stratospheric warming event since 2002 (some 50,000 feet above Antarctica) and we are seeing everything from flooding rains in India, to the first big late fall cold blast for U.S natural gas to forest fires out west. Australia’s drought is now in its third year, in which cotton planted will be adversely affected once again and the Aussie wheat crop sees another crop failure. Japan and India are seeing an unusual fall cyclone/typhoon season. See an old article here how the unusual cyclone activity over India caused crop problems and flooding.

The warming oceans are definitely partly due to climate change. I also feel the return of historical fires in California are at least partly to blame from a warming planet.

The stratospheric warming event you see here will have a big impact on South American weather and coffee and grain prices the next few months. This unusual warming, some 10-20 miles above Antarctica could be due, in part, to the lowest solar activity in many years. This causes the AAO index to go negative and the Polar Vortex over Antarctica to move north. However, the AAO index can also have implications on US weather, as my in house program CLIMATECH reveals.

The bottom line is that global weather is going to be more extreme than usual because of the above mentioned factors with some major price moves likely in commodities from natural gas to cocoa, coffee and cotton. To sign up to some of my free reports, please go here and fill out the form.