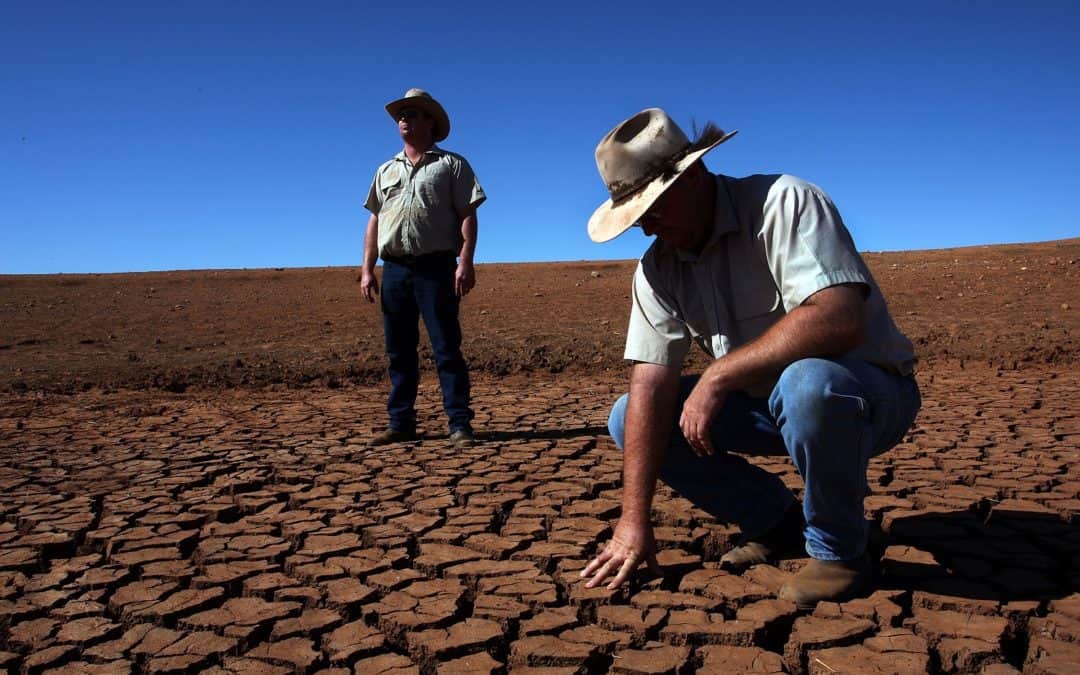 Reasons for the Aussie drought, fires and record heat

It’s a depressing, horrible scene in Australia as numerous wild fires, record heat and threats to wildlife is creating fear and misery. What has been an historical 20+ year boom economic boom could be threatened to be derailed by this historic drought.

There are multiple reasons for the intense heat and back to back Australian droughts; The lingering effects of El Nino in the western Pacific, a positive Indian Dipole, a previous strongly negative Antarctic Oscillation Index and climate change.

Crops such as cotton and potentially sugar and other commodities could be adversely affected heading into 2020. The Aussie wheat crop has already tanked for the third straight year, helping to stabilize the world wheat market a bit.

A dehydrated Koala approaches a cyclist, looking for water in New South Wales

The mid-north coast of New South Wales is one of Australia’s most populous koala habitats, estimated at 15,000-28,000.

Experts believe 480 million animals could have been killed since the start of the devastating fires in September, which have burnt more than 5 million hectares (12 million acres) and killed eight people.

Other than Australia, there could be a big impact to marine life around New Zealand in which record warm ocean temperatures can be seen on ocean temperature maps and from satellites. Cool waters are necessary from upwelling to feed fish and the impact of climate change and all of the meteorological factors I mentioned above could have a negative effect on coral bleaching and more

A Warm US winter putting pressure on natural gas prices—still.

While there have been several weather forecast firms and hundreds of other meteorologists and scientists who continue to preach the near “record low” solar activity would create a cold winter, they continue to be climate change deniers as the world continues to heat up.

However, there are also three teleconnections that have had the most impact on the world’s weather and represented by the stars (below). The associated January temperature forecast is predicted.

Below we show our in house program (CLIMATEPREDICT) and why we felt weeks ago that a lingering El Nino in the western Pacific, the negative AAO index and positive Indian Dipole would continue to result in an overall warm winter in the Midwest and east, with the western US having the colder temperatures and great winter skiing conditions.

There may be a coastal Northeast or New England snowstorm within the next week, but overall, any sustained cold weather is unlikely till later this winter.

To receive occasional FREE updates and to find out more about our upcoming weather newsletter subscription service, please sign up here.