The Long Standing Northern Brazil Drought And Why It Is Easing 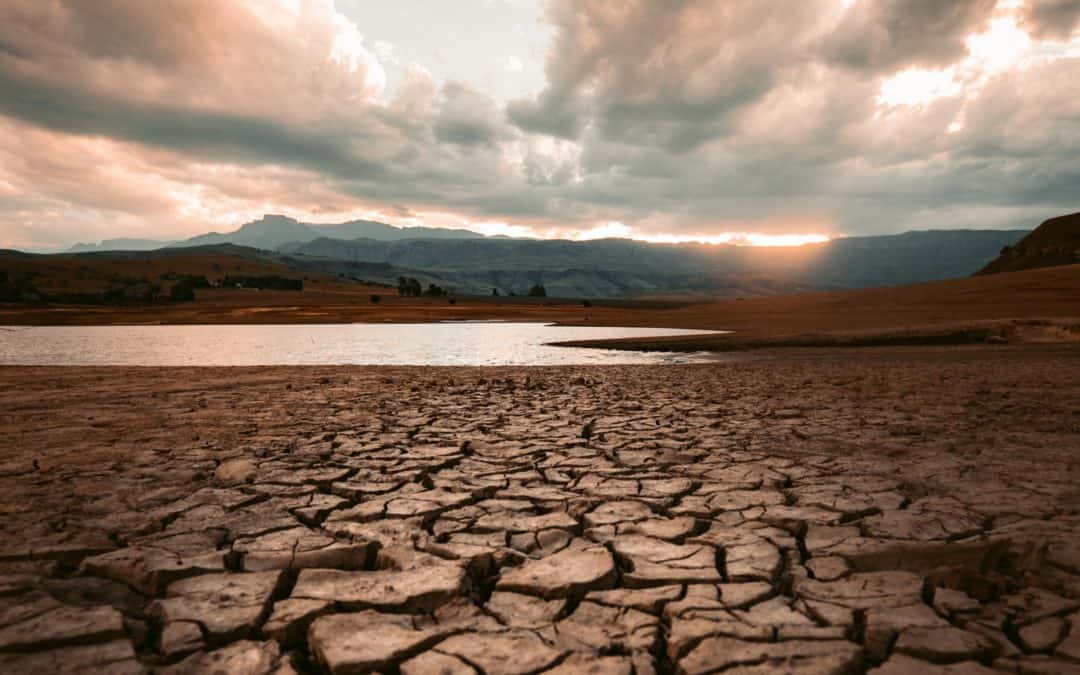 Some History and Reasons for Northern Brazil’s Multi-Year Drought

Call it climate change, deforestation or just an historic climatic cycle, but the on going Northeast Brazil drought has affected their economy in many ways. The drought in some areas has persisted since 2012. This is highly unusual.

There is another part of the world, which has equally suffered from drought. Of course, I am talking about Australia, in which a positive Indian Dipole and a weak El Nino signal have contributed to the worst disaster for them in modern history. No doubt, climate change is also to blame.

Brazil is the world’s third largest agricultural exporter, and the sector represents approximately 6% of the country’s GDP. In 2014, the drought wiped out 1/3rd of the coffee crop and helped prices soar 50%.

The drought had prompted soul-searching in resource-rich Brazil, which has the world’s largest renewable fresh water supplies and yet repeatedly grapples with water and energy crunches caused by dry spells.

São Paulo state accounts for a third of Brazil’s economy and 40 percent of its industrial production, and the 2014 water crisis crippled factory and farm output as well as the service sector in a stagnant economy.

Since that time, you can see how the Brazil drought has expanded north. While Sao Paulo has seen much more normal conditions the last few years, Bahia and the Amazon region have not.

The northeast region of Brazil (NEB) suffered with the worst drought during 2012–2019 that has greatly affected water availability in general, in particular the hydropower reservoirs. I believe that deforestation has been a key factor.

Drought Starting To Ease In Brazil?

Over the last few weeks, we have seen some of the best rainfall in Northeast Brazil in several years. The improving Brazilian weather has been one key factor in coffee prices breaking some 25% again. In addition, soybean production will be huge, helping to pressure on soybean prices again.

So how did I predict an easing in the drought for some key clients? After all, it is hard to know the exact implications that climate change and deforestation have on standard computer weather models.

One can see above how our model predicted above normal rainfall in Brazil last November, for December. The checked boxes represent the most important teleconnections, which influenced the Brazil weather. These are the positive Indian Dipole, negative AAO index over Antarctica and a lingering El Nino signal (warm NINO4) in the western Pacific.

So, is this a short term affair for Brazil? Well, computer models remain quite wet into early February. However, longer term forecasts and there impacts on global markets will be made available to customers in a special subscription service we will be offering by March or April.