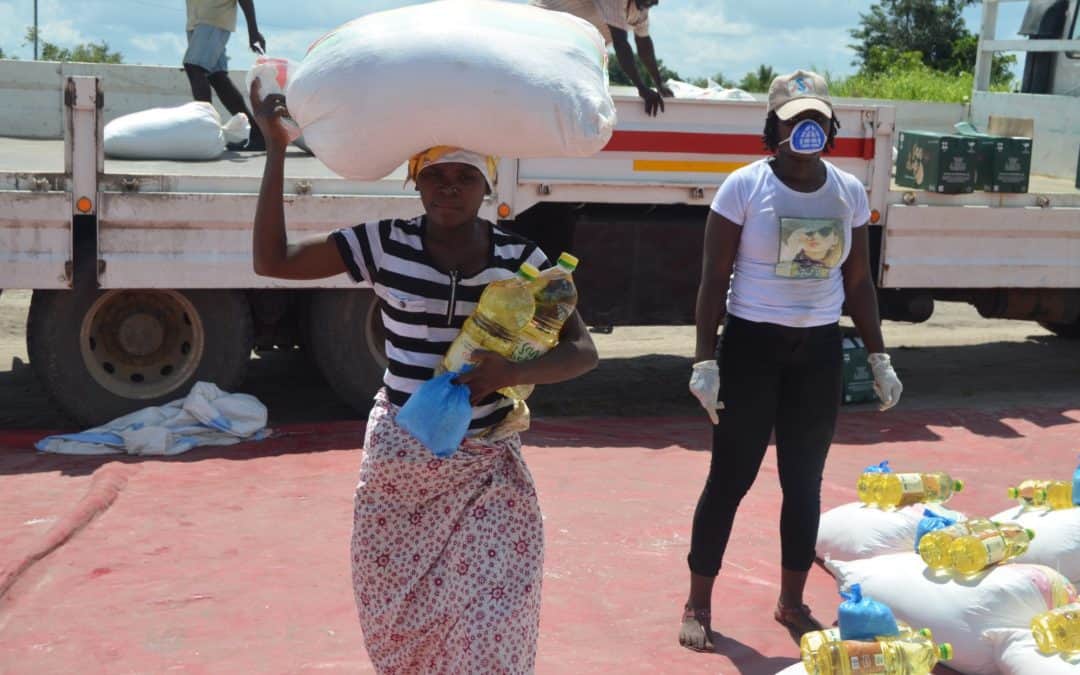 Before COVID-19, an estimated 821 million people were classified by the UN and other agencies as food insecure. Another 135 million were on the edge of starvation. Because of the coronavirus, a further 130 million people are predicted to join that 135 million in 2020.

The fall in oil prices undermines the economies and budgets of many governments, including Venezuela, Nigeria, and Angola. Oil constitutes half of Russia’s exports, while Sudan also is heavily oil dependent.

Petroleum makes up 98.8% of exports in South Sudan. The country, often plagued by armed conflict and currently facing famine, could face more destabilization.

At the same time, several years of increasing drought is bringing hunger to Honduras, Somalia, Zimbabwe and other countries. Combined with a decrease in foreign remittances, increased drought and/or increased flooding have made finding food a challenge for many.

Climate change also may be depressing key nutrients in crops, making malnutrition more likely. Researchers at Stanford University found that zinc and copper is decreasing in crops due to increased carbon dioxide.

COVID-19 is hampering agriculture on both the export and subsistence levels. International supply chains for fertilizers and other inputs have been disrupted. Farmers who are ill cannot work their fields effectively.

Simultaneously, COVID-19 is handicapping the locust fight in countries like Ethiopia, Uganda and Sudan. With lockdowns, farmers and workers are afraid to go to their fields. Pesticides, caught in supply chain tangles, are harder to find.

Concerns over Markets, Prices, and Impacts

The responses by markets and countries to the various crises may also have an impact on famine in the coming months. Impositions of export bans and tarrifs impact the global food supply chain.

“The worst that can happen is that governments restrict the flow of food,” Maximo Torero, the chief economist at the UN Food and Agriculture Organisation (FAO), said to the Guardian newspaper

At the same time, the FAO director of emergency operations, Dominique Burgeon, warned of potential price spikes in food. These lead to unrest in the Middle East and North Africa in 2007 and 2008.

“This is a matter of international solidarity, and humanity, but also a matter of global security…” Burgeon old the paper.